The best NSW hotels of 2018 were named at a gala ceremony in Sydney overnight, with the top honours going to Solotel’s Barangaroo House for City Hotel of the Year and the Central Coast’s Bayview Hotel winning new Country Hotel of the Year.

More than 600 nominations were received for the Awards across 40 categories. Solotel’s Barangaroo House collected a number of awards in addition to the City Hotel of The Year,  winning Best City Restaurant for Bea, Industry Rising Star for Wesley Adams and Bartender of the Year for Pauric Kennedy.

Woy Woy’s Bayview won Country Hotel of the Year and was highly commended in the Best Cocktail/Lounge category.

Australian Hotelier‘s editor Craig Hawtin-Butcher was on hand to present the award for Best Cheap Eat Meal Under $15 to the winner, the Shortland Hotel.

Popular long-time Tamworth hotelier Bevan Douglas received a standing ovation when he was inducted into the AHA NSW Hall of Fame.

“The love and care publicans and staff put into iconic hotels like Barangaroo House and The Bayview and all our other winners is obvious – it’s hotels like these, which set the standard for pubs across Australia. Congratulations to all award winners.” 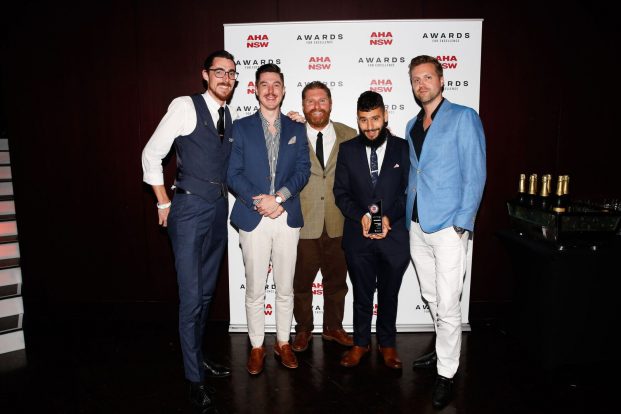 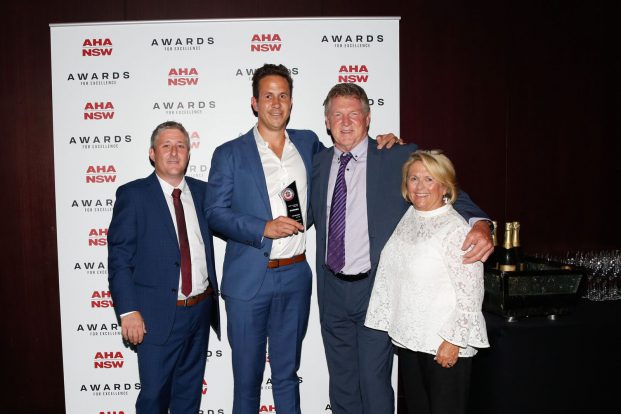 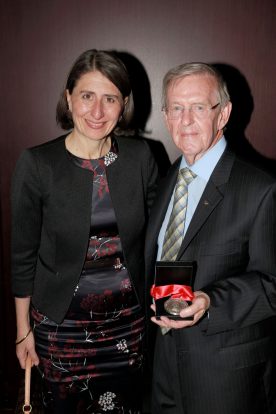 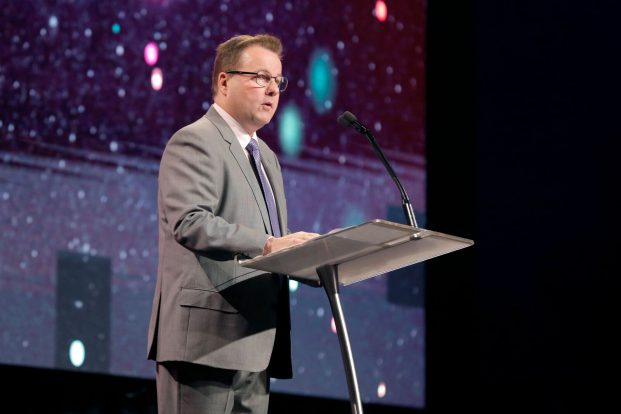