Al’s Pizzeria has been added to the food offering at The Fiddler in Western Sydney, with plans to roll out the concept at Drinx Group’s other venues, Camden Valley Inn (also in Western Sydney) and The Belvedere in Brisbane in the future.

Trade has been steadily increasing at The Fiddler since it underwent a major redevelopment in 2015, and GM Sara Belling said the addition of Al’s Pizzeria was largely in response to that surge in trade.

“We like to keep adding new offers to keep things fresh.  We also decided a satellite kitchen would help us take some pressure off our main kitchen to cater for the numbers coming through the gates every week. We have gone from strength to strength after our renovations with our food and service offering and since winning best casual dining in Western Sydney in 2015, we have continued to maintain good growth. It’s also right at the gates when you walk into the venue which is really impressive to look at!”

Belling and the Drinx Group decided to go with pizza as the additional offering, as trade in the item had always done well throughout the group.

“We put out our feelers and fortunately he was looking at the right time,” says Belling.

“I have strong work life balance values for myself and my team and he connected with that. He was also really excited to take on board this project from infancy. It’s a space he can call his own hence the name ‘Al’s Pizzeria’”.

With the installation of an Italian imported woodfired oven and a mix of the best local and imported Italian ingredients (San Marzano tomatoes, Tipo 1 flour, DOP-certified extra virgin olive oil), Santaniello and his team of four Italian chefs have put together a menu of high quality pizzas, as well as starters and desserts.

Since launching last week, 40 per cent more pizzas have been sold than the weekly average.

Feedback from customers has been extremely positive, and Santaniello says that with Australians’ love of meat, the Mannaggia pizza – salame Sopressa, Italian sausage and ham on a tomato and mozzarella base – has been the clear favourite, alongside the classic margherita. 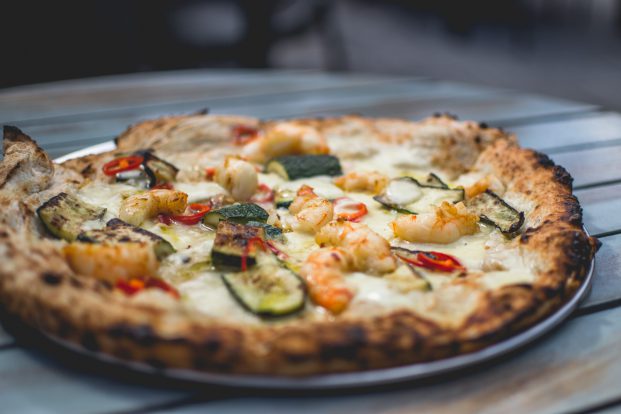 “We are doing our best to offer a good and high-quality product which also come across to the preferred taste of local people. Therefore, I am thinking to make a special pizza with local ingredients,” stated Santaniello.

Belling is very pleased with the start Al’s Pizzeria has had.

“Couldn’t be happier. It really adds value in its own appeal and is very complementary to the other offers we have in the venue.”

Al’s Pizzeria is set to open shortly at The Belvedere, with the oven already installed. The concept will be rolled out to Camden Valley Inn once other renovations are underway. 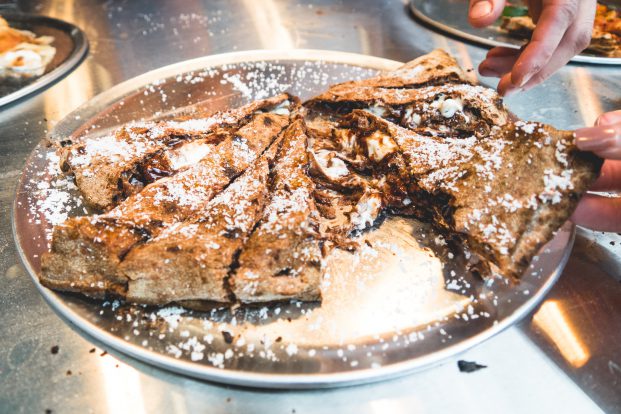