2019 has kicked off with a number of new approaches by hotels, including an SA hotel going gluten-free for their food menu.

In a sign of continuing innovation in the sector, The Duke of Brunswick Hotel in Adelaide is set to offer a 100 per cent gluten free pub food menu from Monday 14th January 2019.

Having taken out the Adelaide City Awards in 2018 for ‘best business making Adelaide a more liveable city’, The Duke of Brunswick is set to make more waves with their 100 per cent gluten free kitchen. 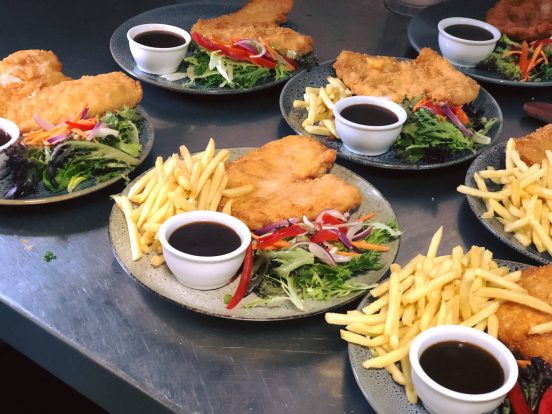 The Duke of Brunswick, Adelaide

Publican and licensee Simone Douglas has taken the unusual step of a completely gluten free menu in response to the common request for gluten free options.

“Many hospitality venues settle for providing a couple of gluten free options on the menu to cater for dietary requirements,”  says Douglas, “but I wanted to create a safe space to eat for those who are diagnosed with Coeliac Disease without any fear of cross contamination and the associated health fall-outs.”

Douglas has worked with her chefs over the last two months to make sure all the traditional pub favourites are still on the menu – chicken parmy, cheese burgers along with fish and chips to name a few.

“It’s likely diners won’t even know the difference,”  she says. “Gluten free products have reached a point where you can still cater to mainstream tastes without sacrificing quality and flavour so why wouldn’t you go gluten free? Often people living with CD sacrifice eating out for fear of being ‘glutened’ with parents of young children particularly concerned.” 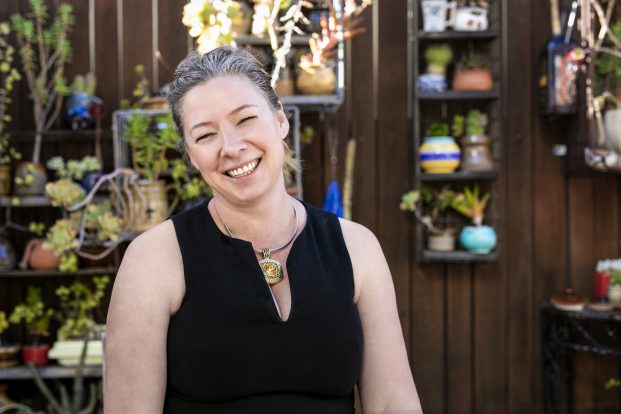 The Duke of Brunswick, Adelaide’s publican and licensee Simone Douglas