The shutdown of a family-owned, single operator hotel’s barbecue in Balmain drew a swift response from the Mayor and CEO of the Inner West Council in Sydney when contacted by Australian Hotelier this morning.

Inner West Council Mayor Darcy Byrne revealed his intention to propose a ‘Good Neighbour Policy’ across the Inner West local government area at the next council meeting on 23 April 2019 “and that we include all amenity impacts related to long-standing hotels, not just music venues,” says Byrne. Such a policy would prevent vexatious complaints from shutting down legitimate activities at hotels including The Welcome Hotel.

O’Keeffe had today claimed to Australian Hotelier he was being pushed to the brink by “crazy” council power.

“It’s frustrating to the point of insanity,” says O’Keeffe. “That’s the thing that gets me. I’ve had so many fights and I just take it on the chin because you kind of have to, but this last one, I can’t do it anymore. I can’t continue to be frustrated like this.”

But when Inner West Council was contacted by Australian Hotelier about the shutdown, the Council’s Mayor Darcy Byrne responded:

“I don’t have any legal power to direct compliance officers about how to act, but obviously the solution to this should conclude with the barbecue being fired back up.”

How exactly that takes place will be discussed, perhaps appropriately, over a beer at The Welcome Hotel.

“I’ll be popping down to the pub this weekend to buy a beer and talk through a common sense solution with the owners,” says Byrne.

Byrne also confirmed Inner West Council CEO Michael Deegan would be joining him with O’Keeffe at The Welcome Hotel for that weekend beer. 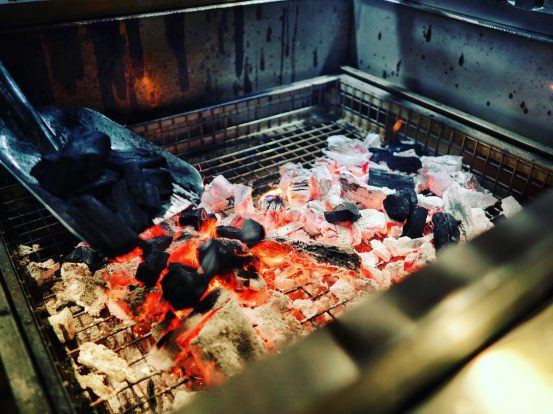 Good Neighbour Policy to be proposed across Inner West

Byrne enacted a similar good neighbour policy at the former Leichhardt Council in Sydney’s Inner West which, Byrne confirmed, “said if there’s a noise complaint from a neighbour, we should mitigate it, not litigate it. The council should be responsible for convening a meeting between the licensee or publican and the complainant so they can have a conversation over a coffee and beer to find a solution to the problem, rather than getting the lawyers or rangers in and wasting public and private money.”

“These pubs need to be respected as cultural institutions and essential part of our history and culture,” Byrne told Australian Hotelier, “and the [Inner West] Council needs to work with proprietors to address amenity issues. Of course we’re responsible for that.

“But we’ve also got to send a clear message that if you move next door to a pub in the Inner West of Sydney, don’t complain about the noise. That’s part of living in an outstanding urban environment that most people on Earth would be very pleased to move into.”

The hotel confirmed the 170-year-old venue had been operating a barbecue since even before the family took it over in April 2013. Things went awry in November 2018 when an Inner West Council ranger attended after a complaint. The hotel alleges that inspection agreed the hotel was “all up to health code,” says O’Keeffe, but asked the venue “to address harm minimisation by reducing the hours of it to appease whoever is making the complaint,” O’Keeffe alleges. An Inner West Council spokesperson confirmed:

“Council Officers tried to help the hotel find a solution. The Proprietor was advised to stop operating the BBQ until they had spoken with Council Planners about how to manage the smoke, and put measures like proper ventilation in place.

“Officers were trying to avoid a situation where Council would have to take formal action. This approach has previously been successful with a number of other local pubs.

“The proprietor chose to ignore this advice and Council’s regulatory services issued a formal order.”

O’Keeffe says he responded by voluntarily reducing the barbecue’s hours of operation to eight hours on Saturdays and Sundays, and three hours on Friday nights and reducing the menu items to minimise flare-up, smells and smoke. But this, O’Keeffe says, failed to appease the complainant and the Council and The Welcome Hotel was on 29 March handed a prevention notice banning it from using the barbecue after 3 April and was threatened with an $8,000 fine if it was used.

“Here we have a hotel doing what pubs do best,” says AHA NSW Director of Liquor and Policing John Green, “providing good food and ambience in suburban Sydney – something almost all locals seem to like. Surely Council can work with the hotel on a solution to this issue as we’ve seen other councils do?

“This is the latest in a long list of nanny-state decisions by local governments regulating the fun and enjoyment out of hotels,” says Green.

O’Keeffe also alleges the venue has tried working with Inner West Council to mediate, without success.

“I said [to Inner West Council], ‘tell me who’s affected, how many are affected?’ They said they wouldn’t give me that information,” alleges O’Keeffe.

“I said ‘what did you do to measure this? What equipment did you use?’ They said ‘we just determine what’s too much and not too much’” O’Keeffe claimed. 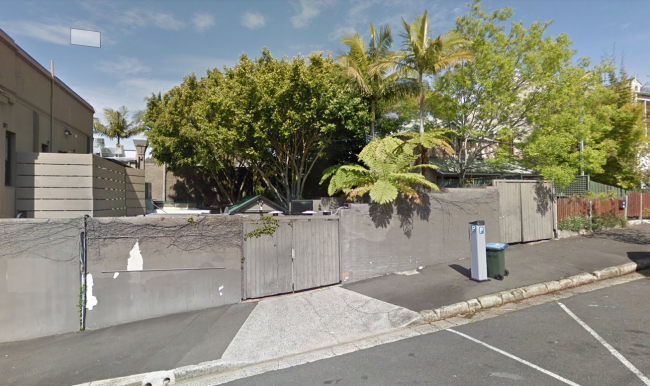 “That’s where I’m like, fuck this – I’m trying to mediate with you guys and you’re just not doing anything about it,” says O’Keeffe, clearly frustrated.

“My only avenue right now is legal,” says O’Keeffe, unaware at the time of speaking of the Mayor’s impending visit this weekend. “I can tell you right now I can’t afford that – it would be a $10,000 exercise just to save a barbecue. I can’t do that, so no more grill.”

“Venues in NSW continue to be subject to excessive regulation,” says Michael Rodrigues, Chair of the Night Time Industries Association. “We still have seven government bodies who can weigh in on noise complaints in certain circumstances. And this example shows how a single complainant can impact the lives of the wider community, and the amenity of our city as a whole.

“Of course there needs to be a balance, but what we are talking about here is a barbecue where the licensee has already scaled down operation to just 19 hours a week, and has stopped grilling seafood and marinated meat (to reduce odour and smoke). Now he’s facing an $8,000 fine unless he shuts the whole thing down.”

It’s not the hotel’s first run-in with the Council. An application by the hotel to install a 10-seat private dining room upstairs at the venue resulted in a four-year legal fight, resulting in the hotel abandoning the application, O’Keeffe says.

“The industry is on its knees,” says O’Keeffe.

“Everyone’s trying to run a business, right?” says O’Keeffe. “It’s endemic of the bigger problem… we just live in this state where it’s so heavily regulated, businesses have no way to create a point of difference for themselves, to grow and make the industry grow. The industry is on its knees.”

And that’s something that has to change, says O’Keeffe.

“If we’re going to protect this culture, someone needs to say it’s going in the wrong direction,” says O’Keeffe. “If you’re an economist, you’d look at it and say ‘what’s happening and why is it failing?’ You don’t go and then put more regulations into a failing economy. You try to do what you can to de-regulate it and boost it. But it needs to go each way – you can’t have a completely unregulated pub market.”

While O’Keeffe has more than one eye on the present, his concern is also for the future of the industry, along with that of his daughter, who he hopes will in future inherit the hotel.

“We’re a family-owned business and we’re fighting to make it work,” says O’Keeffe. “It could just get to the point where you go ‘fuck this, it’s too much. Why would I bust my arse seven days a week if I’m not getting anywhere?’” 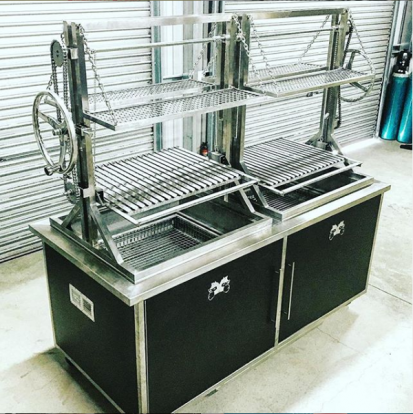