The Duke of Gloucester Hotel – better known as The DOG – has been sold to Merivale.

It was Merivale that won out though, adding to its list of eastern suburbs venues that includes Coogee Pavilion, Hotel Centennial, The Royal Bondi and The Paddington.

Good Beer Company purchased the hotel in 2015, and after a five-year run, owner John Azar is thrilled to pass the baton to the Justin Hemmes-led hospitality vehicle.

“The DOG has been a fantastic hotel to own, and a great local community to be part of, and we’re delighted to now pass it onto such well-respected operators as Merivale.”

The DOG is a large-format, freehold going concern asset, which typically generates roughly $180,000 in total weekly revenues. Its offer includes 19 EGMs, a 2am hotel licence and is situated within R3 medium density catchment with limited competition. As such, the offers for the hotel were highly competitive, and it exchanged only five days after bid closure.

McDonald suggested that the demand for eastern suburbs assets and its individual trading features compounded the interest in the hotel.

“As the NSW economic recovery gathers momentum, we have seen the market for operating real estate assets swell as capital is put to work in search for the stronger yielding opportunities that hotel assets offer.”

In a statement, Merivale said of the purchase: “Merivale’s latest purchase is a strong vote of confidence in the future of the pub industry after a devastating year and an optimistic step forward in hospitality’s road to recovery.”

Merivale will receive the keys to The Duke of Gloucester in January 2021, with plans for the venue to be announced at a later date. 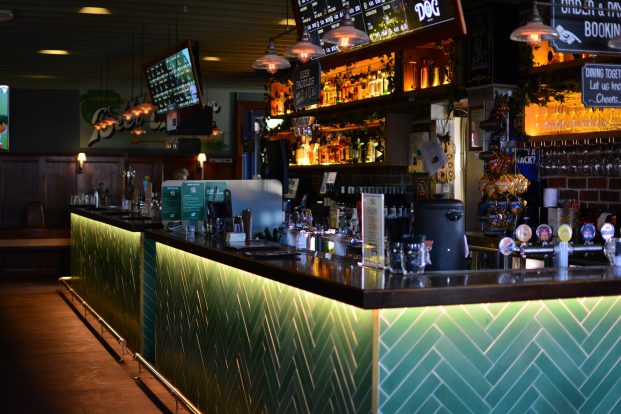