One of world’s top ranked bars to open within hotel

European Bartender of the Year, Matt Whiley (aka The Talented Mr Fox) and Icebergs’ Maurice Terzini are combining to launch the new bar within the pub’s Surry Hills home on Crown Street.

The new opening will be the first international foray for Scout, which reached number 26 in the 50 World’s Best Bars list 2018.

Slated to open on 28 February, the new ‘bar within a pub’ concept within the hotel’s top floor will have its own entrance and distinct design, but will further blur the lines between ‘pub’, ‘bar’ and ‘restaurant’.

The drinks program will feature 10 cocktails, a number of them incorporating Whiley’s ferments, six beers, four wines and some small plates created in collaboration with Icebergs and The Dolphin Hotel’s head chef Monty Koludrovic.

“There’s a lot of brilliant Australian produce. I want to focus on who produces it, work with the native products and be respectful of the land that gives us our food. I also want to have fun – after all that is what a bar is all about,” says Whiley.

“The progression of The Dolphin and its people is one of the most exciting things I’ve been a part of over the last decade,” says Koludrovic. “To now develop a whole new offering with such a champion, and someone of Matt’s calibre is incredible.” 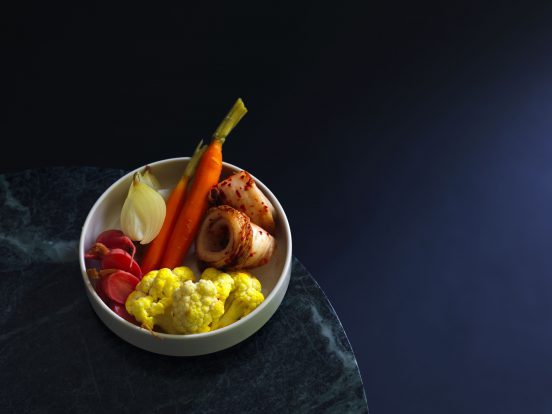