Redcape Hotel Group has issued its first earnings results for its 32 venues since listing on the Australian Stock Exchange on 30 November 2018.

Key results include strong revenue growth of 17.5 per cent and operating EBITDA up 13.8 per cent for the last six months of 2018, with both primarily driven by acquisitions.

The report summarised the period as a “strong first quarter performance followed by some variable trade at certain venues late in 1H19 extending into the current period”. Redcape did not detail which venues it believed were underperforming.

The results show the group explored 15 venue acquisitions, eventually acquiring six, paying $158m in total for them, all off-market.

The group sold the Belrose Hotel for $20m in the same period, which represents a 5.1 per cent premium to book value. 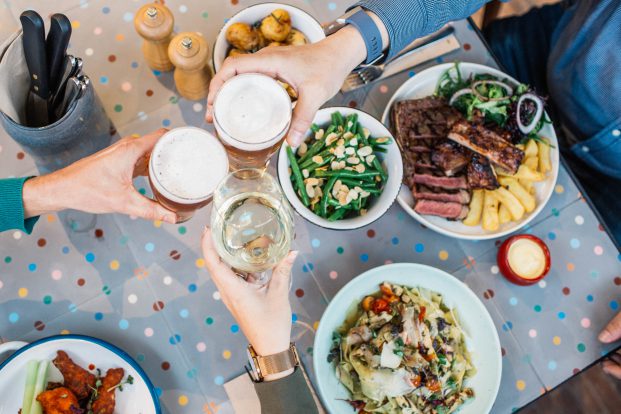 The report also highlights growth capital expenditure of $4.9m due to the “major” renovations at the Leumeah Hotel and a $4.2m “material refurbishment” at the Eastwood Hotel.

An estimate of costs for refurbishing the Cabramatta Inn currently underway of around $7m is also detailed, with a current completion date of June 2019.

The group also moved its head office to Minskys Hotel in Cremorne during this period.

Concluding on the results, Redcape said “Management have implemented several operating initiatives aimed at optimising venue performance and minimising the overall impact that a softer economic environment might have on Redcape’s financial performance.”