The recent hot and humid days definitely confirm that we’re in the midst of a scorching summer, and with restrictions easing across the country, summer drinking occasions are in full swing.

Several brands have launched new products and activities just in time for this busy quarter. Here we take a look at a few of those pitched at complimenting the perfect summer occasion at home.

Yarra Burn has collaborated with Bondi Rescue Lifeguard and professional photographer Anthony Glick to launch a limited-edition bottle that captures the essence of the Australian summer and the light refreshing flavours of Yarra Burn Prosecco.

The packaging brings to life a quintessential Aussie beach scene, which creates an instant and unmistakeable connection to summer. With so many consumers taking the opportunity to connect with friends and family in person again after a year of virtual events, the Yarra Burn Limited Edition Prosecco is pitched as the perfect compliment to the summer season and togetherness.

Glick described the creation of the bottle, and said: “I was able to combine all the things I love; the beach, the Australian summer and photography. This photo was taken from a helicopter, which isn’t always easy, but allowed me to capture the amazing colours of a typical Australian beach summer scene. The image was selected because we felt like it brought to life the flavours in the Yarra Burn Prosecco; vibrant, refreshing and something to savour no matter the day or night!”

Jack Glover, Marketing Director ANZ for Accolade Wines, added: “The limited edition will be available from December 2020 through February 2021. However with more than half the Prosecco consumers seeking new and different products, we are expecting to see high demand for the Yarra Burn Prosecco.” 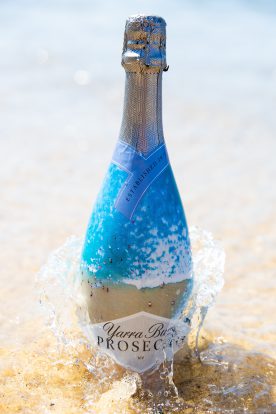 The two iterations are the Signature & Tonic and Virgin Oak & Smoked Cola, each of which was designed in Australia with the help of some of the country’s best bartenders. The RTDs are pitched as refreshing, convenient, premium beverages, suited for shoppers who are looking for something ‘grab and go’ on the way to a summer occasion.

“With the shift towards more at home consumption, we decided to bring some of our favourite recipes to consumers in a ready to drink format. Pure Scot and Tonic is the world’s first scotch and tonic ready to drink cocktail, for a light and refreshing long drink that we know will bring Scotch to a whole new group of drinkers,” said Will Pitchforth, Head of Commercial.

Both flavours are available individually or in packs of four or 24, and are distributed by Iconic Beverages and The Beverage Company. 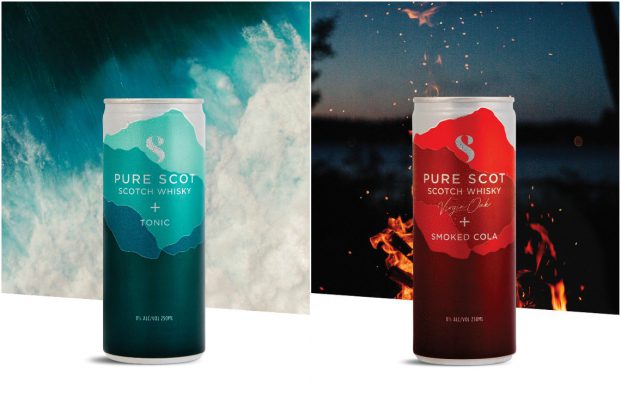 The latest limited edition beers from Deeds Brewing match the popular tastes of summer, and include two releases scheduled for December 30 that specifically call out the season.

The first new release include the dry hopped Saison called Calculated Risk, a California IPA called Dad Jeans, and an oat DIPA called Hold the Cream. These are set to be followed later this month by DDH Hazy Pale Ale ‘Daydreaming In Summer’ and Czech Pilsner ‘Na Zdravi.’

Co-founder Patrick Alé told National Liquor News: “When it comes to summer, its all about dealing with the heat and having something light and refreshing that can quench the thirst. Daydreaming in Summer is our lightest limited Hazy at an ABV of 5.7 per cent whilst still been heavily dry hopped. So it packs a flavour punch but is low in ABV. Na Zdravi on the other hand is a crispy boi Pilsner that is built for refreshment and session ability and again at a reasonable 5 per cent ABV.” 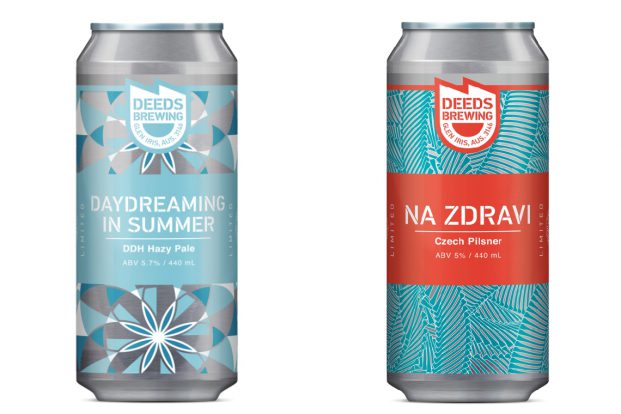 Sydney-based drinks producer Local Beverages has launched a new alcoholic iced tea across Australia that is low in calories and sugar. Coming in two flavours – Peach and Lemon – the cans come in at four per cent ABV and are locally sourced and made in Australia.

The iced tea is described as being a convenient and easy drinking choice for summer occasions, and one that also aligns with the support local ideal.

Co-Founder Simon Hill said: “We wanted to create a low calorie, ‘sessionable’ drink with an uncompromising focus on flavour. Finding a desirable, low-calorie option is tough – either you have a low-calorie option that has an artificial aftertaste, or a product high in sugar and calories.”

“Taste is still king at the end of the day and our Spiked Iced Tea is an old favourite with a twist. It nails that flavour and calorie balance and makes it the perfect drink for your backyard barbecue, a day at the beach, or Sunday session with your mates.”

Jacob’s Creek has launched its summer campaign, pitched at inspiring Aussies to make the most of simple gatherings through remembering what matters most – good food, good wine and good company.

The brand teamed up with social media influencer duo The Inspired Unemployed to bring to life this campaign, and are also holding a giveaway of 400 limited edition giftpacks to help bring people together in a fuss-free way over summer.