Dan Murphy’s has launched two new store propositions one of which is a smaller format store, a first for the traditionally big box liquor retailer.

The new 400sqm Dan Murphy’s store opened last week at Elanora Heights in Sydney’s Northern Beaches. It is on the site of a former BWS store that has now been converted.

Having a significantly smaller footprint than the traditional 750sqm Dan Murphy’s model, means that the store has had to cut back on range, but Rory Jacobs, the GM Format Development at Endeavour Drinks Group (EDG) explained to National Liquor News that this has been done in an intuitive way to ensure customers can always find what they’re looking for.

All the products ranged in the store have either achieved an online customer rating of four stars or higher, they are top sellers, or are new and trending. And all have been specially curated to suit the local customer base.

“Hopefully when you walk into the store the range that you want is there. It’s chosen by our customers but curated by us in that if there are two products that are equally the same and they have the same rating, we might not be able to carry both of them so we’ll make a decision on which one to put in, based on the customers.

“It’s an intuitive, well curated store where you’re not missing anything else in the range because it’s all been carefully selected for you.”

“If we can dial up customer experience and still offer the lowest price guaranteed then it’s the perfect marriage.”

The Hawthorn East store has a unique pick up facility at the entry/exit point of the car park where they have partnered with the neighbouring Woolworths store, allowing customers to drive-through and pick up groceries and drinks at the same time.

Within the store, it has been broken down into easily navigated precincts for wine, spirits, ales and beer, and in the centre is a row with special promotional offers. There is also a wine merchant and a beer merchant on hand to help customers navigate through these sometimes-confronting categories.

Within each of the different precincts customers can find the ‘Merchants Top Picks’, which gives recommendations for wines, beers and spirits along with reasons behind those recommendations. There is also a mixology bay which helps customers with recipe suggestions for cocktails when they’re buying spirits.

“We’ve created these zones within the zones and what we call the ‘spine’ down the middle of the store with everything to do with our catalogues and My Dan’s offers, and you’ll cross that spine whenever you move between categories. So, we’ve created discovery moments within every part of the store,” says Jacobs.

Each of the precincts has its own small tasting table, which can be easily tucked away when not in use, and the store also has a built-in events space.

“We have an events space on the trading floor where our team are able to offer events and tastings in the evening. Customers or My Dan’s members are also able to make a booking and host tastings there in a very defined space.

“Traditionally our stores would have made a section available to do tastings but now we have a very defined space for it, so it’s a far better experience in this store.”

With the new concept at Hawthorn East, the team have not just thought about the needs of the customer but also of their staff and have introduced a ‘quiet room’ where staff can go to reset during breaks.

“At Dan’s there is a customer first culture and a team first culture. So, our team have obviously got a new lunch and dining facility, but we’ve also given our team a new quiet room. The quiet room gives the ability for our team to take a quick 10 to 15-minute break by themselves if they wanted to, where they can just go and chill out and reset.

“Staff are often so busy on the floor and sometimes they just want to relax, so for our team it’s really resonating.”

Both new concepts are just in the beginnings of their trial phases, but if the concepts resonate with customers then they will be rolled out more widely.

“The first is to test and learn from what customers are saying. If the layout of the precincts, the tasting stations and the discovery moments are all resonating with customers then our intention is to take that into our existing fleet, so we would probably begin by moving the format into each state and take some more learnings and then it would hopefully become the blueprint of all stores.” 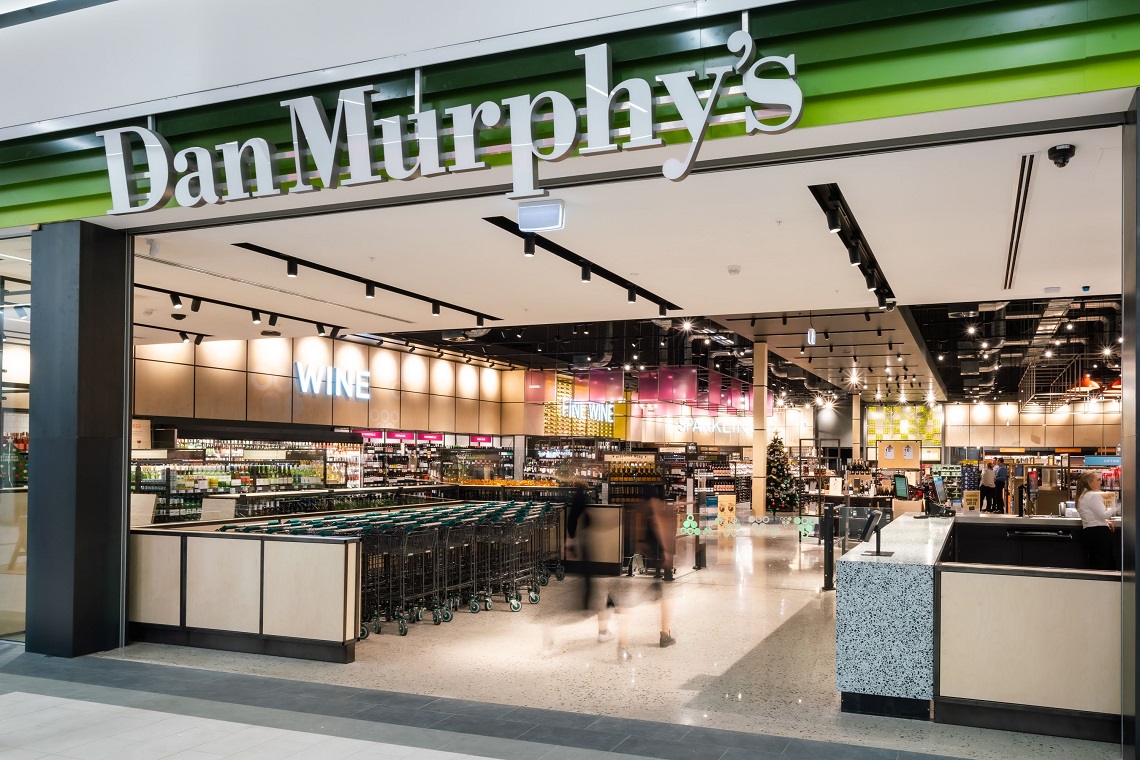 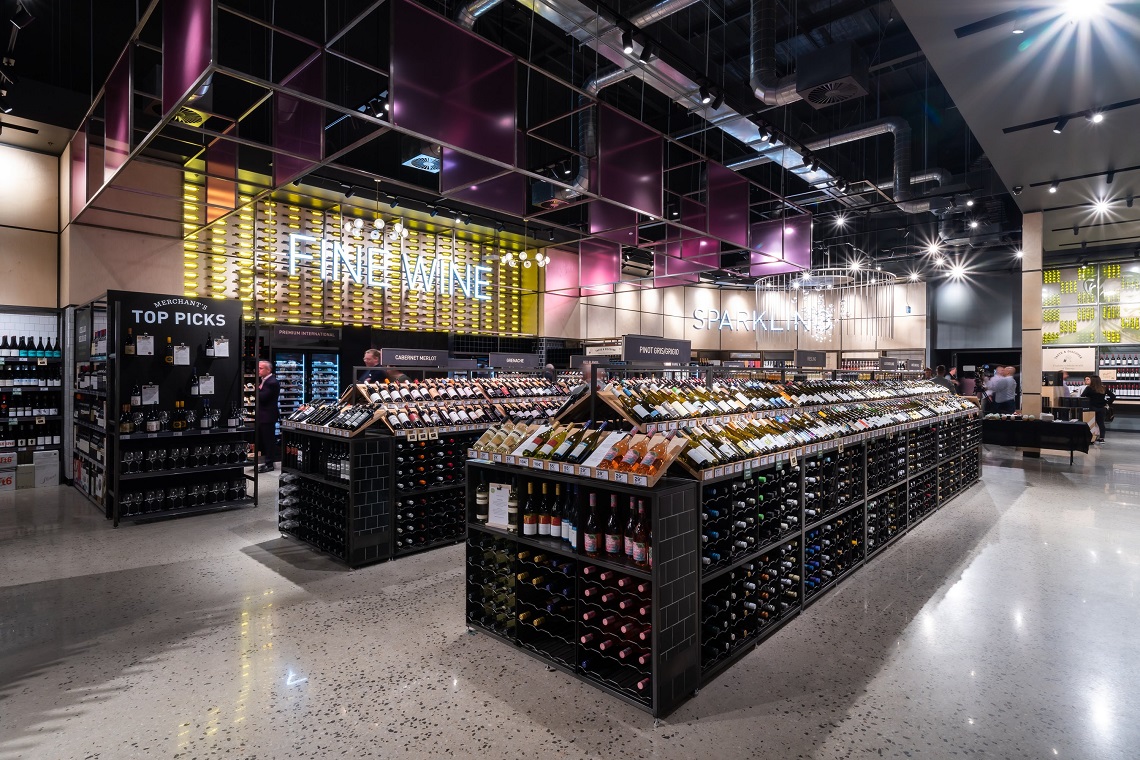 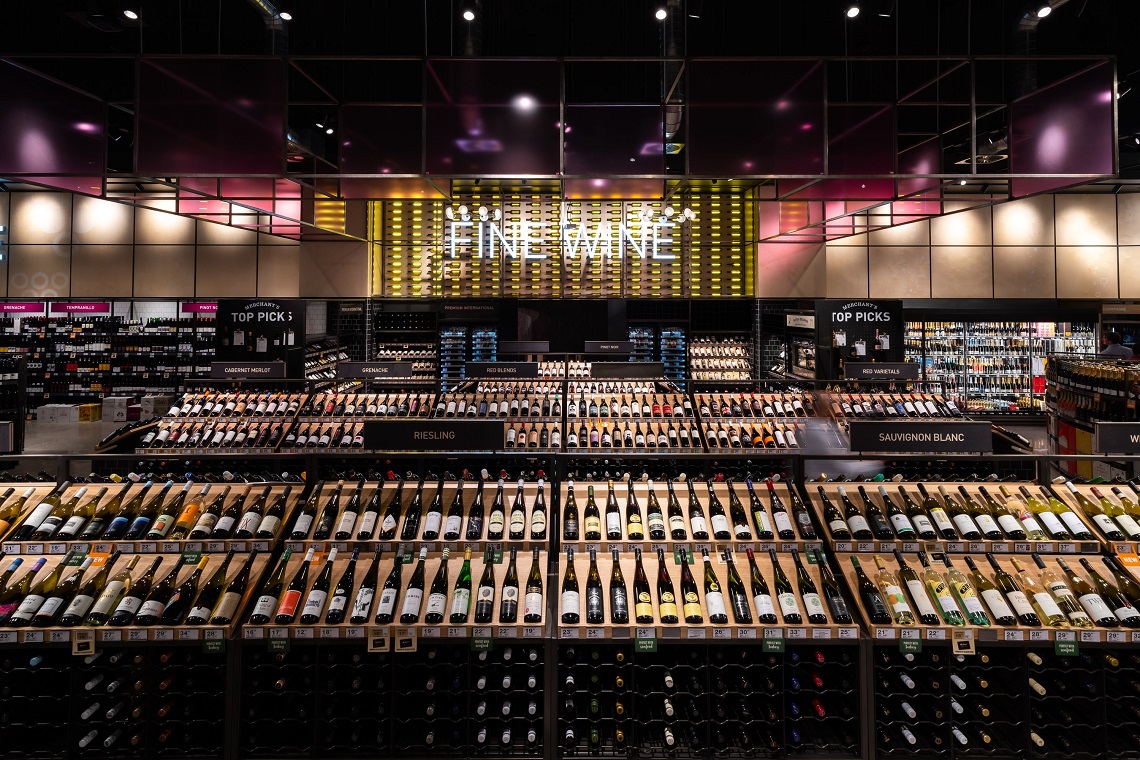 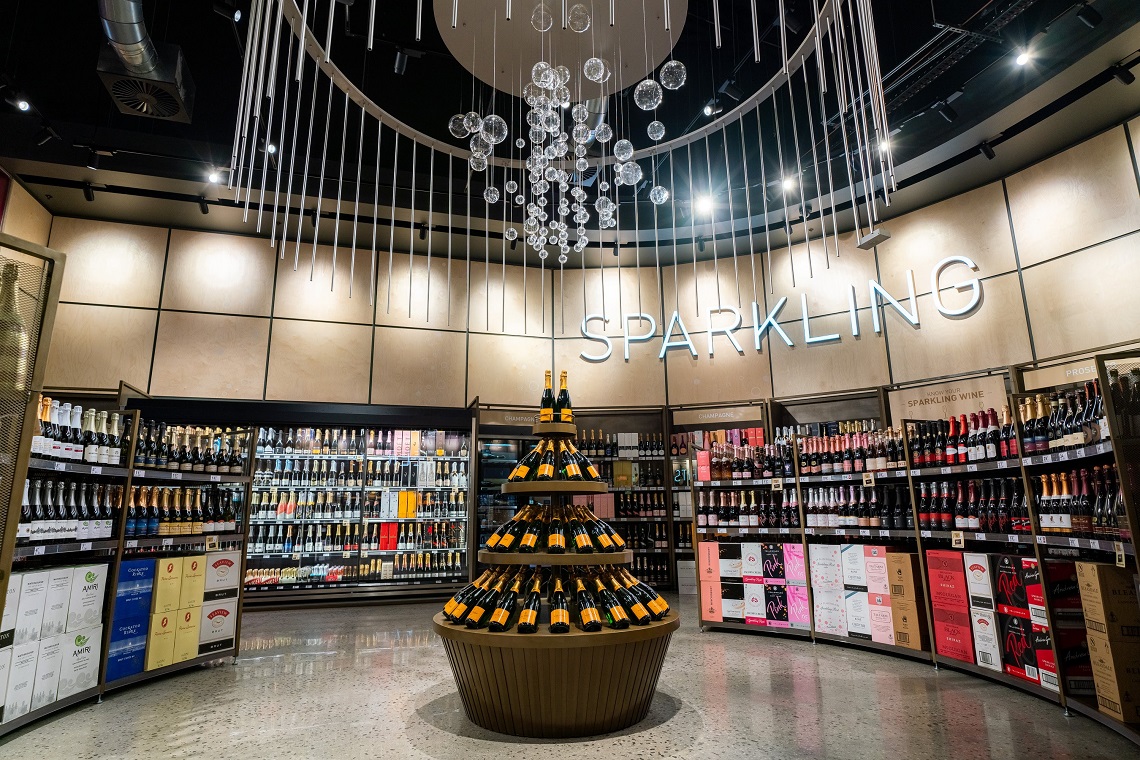 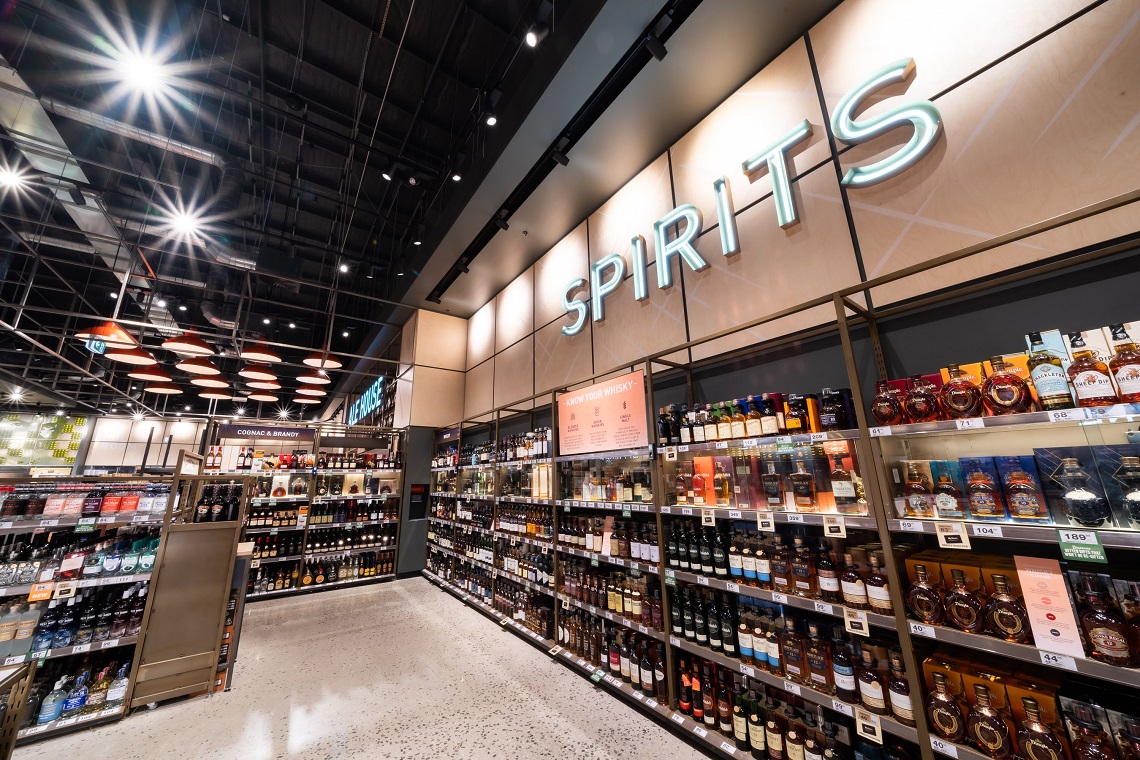