The Independent Liquor Group (ILG) held its Annual General Meeting earlier this week, and it was positive news for members with CEO Paul Esposito announcing growth across sales revenue, sales volume and membership.

“In value and volume we are outperforming the marketplace,” he said.

This time last year ILG reported net assets of $18.7m and this year that balance has risen to $19.2m. Assets include the Sydney and Townsville warehouses, two lease properties in Richland, Brisbane, and the new Liquor Co-op site in Bacchus Marsh, Victoria.

Sales revenue grew by five per cent and member’s benefit was up  2.7 per cent. ILG membership grew by 12 per cent and total member benefits paid came to just under $11m.

Esposito said that reducing debt has been a priority and over the last two years the business has paid $2.3m in loan repayments.

“We are committed to ensuring the success and opportunity of the independent liquor industry. We have the power and benefits of belonging to Australia’s largest liquor co-operative. Our focus moving forward is growth, culture and future proofing.

“We want to be the employer of choice and ensure that every stakeholder is aligned with our goals and values.”

Esposito told the AGM that the concept had been on the agenda for a number of years and with the market trending towards premiumisation, it was time to get the concept right and bring it to market.

He said that over the course of the next 12 months we can expect to see Fleet Street grow to around 20 stores, and about 50 per cent of those will come from outside of the ILG family.

Esposito said to build a strong future for ILG it is all about building scale, and the move into Victoria is going to help build that.

“Looking at the future of ILG and determining how to future proof, when you talk to the suppliers it’s all about scale,” he said.

He spoke about the Liquor Co-op Bacchus Marsh in Victoria and explained the strategy behind buying a site that would be large enough to act as a retail outlet and a warehouse.

The Victorian strategy differs from the ILG traditional model. Eventually the plan is to build a successful retail business in Victoria, with wholesaling being secondary. The development of ILG Retail gives the flexibility to provide wholesale services to hotels, bars, clubs and liquor retail in Victoria.

“We need to be sustainable as a co-operative and to provide secure pricing and best practices to our members. And we need to be a trusted supplier in the independent liquor industry.

“Obviously with growth we get scale and scale gives us the ability to absorb a lot of the cost, without having to pass it onto members. Growth is a priority. Our members are the key to our success.” 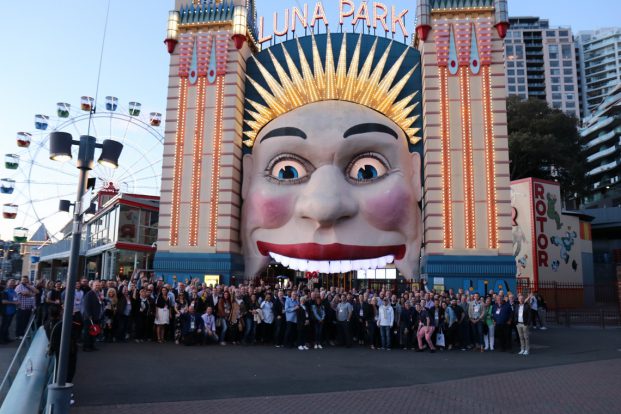