The Independent Liquor Group’s (ILG) pilot liquor store in Victoria has had a positive first month of trading with sales exceeding expectations.

The Liquor Co-op opened its doors on 5 November in Bacchus Marsh, which is 50km northwest of Melbourne and also near to the major cities of Ballarat and Geelong. The Victorian concept is a new one for ILG, with the store to act as a retail outlet, a wholesaler and a place to trial new initiatives and consumer offerings that can then be shared back to ILG members.

CEO Paul Esposito announced the acquisition of the Victorian retail business earlier this year at the ILG Conference in Singapore and Bangkok and explained the strategy to attending members and suppliers.

“The Victorian strategy differs from the ILG traditional model. We have formed a new business called ILG Retail, which is 100 per cent owned by the cooperative. Eventually the plan is to build a successful retail business in Victoria, with wholesaling being secondary. The development of ILG Retail gives us the flexibility to provide wholesale services to hotels, bars, clubs and liquor retail in Victoria,” he said at the time.

Today, Esposito says that he is both thrilled and excited to see the project unfolding as planned and on schedule.

“We’ve had a lot of support from our Directors, in particular Peter Cox, Damien Bottero and Chris Grigoriou whose expertise in bottle shop operations have been a source of tremendous help and inspiration,” he told TheShout.

“Being our first retail operation there is a lot to learn, familiarise with, and manage to make sure that we meet the goals we’ve set ourselves with,” said Esposito.

As such, the ILG IT and Retail Services teams from head office are making monthly visits to Victoria to ensure that all systems are in place and in sync with the office for ease of reporting and reconciling.

The Victorian depot will also bring to fruition the opportunity to service corporate accounts, which Esposito says, “adds to the enthusiasm being a new market, a new challenge and hopefully a new beginning to what ILG’s retail venture is predominantly undertaking by the co-op to trial different initiatives and consumer offerings we can share back to our members”.

“We stand by what we say, ILG is all about its members and everything we do is aimed at empowering the independents.

“Our first month of trading has been very encouraging with sales exceeding expectations. A very positive start and I am confident that once we have established ourselves in the Bacchus Marsh community, the locals will fully embrace the co-operative approach.”

Promotions for The Liquor Co-op have commenced with fortnightly catalogues through letter box distribution with some press advertising focused on everyday prices and discounted seasonal campaigns.

“This is the first of many stores factored in our short term plan, with a second shop to open within the next 12 months. Sounds ambitious but as anything that has made it successful out there, it all started as a vision – just like ILG – from its humble beginnings to where it is now, let history repeat itself for the good of its supportive and loyal members is all I can say, so stay tuned for more on our Victorian progress.” 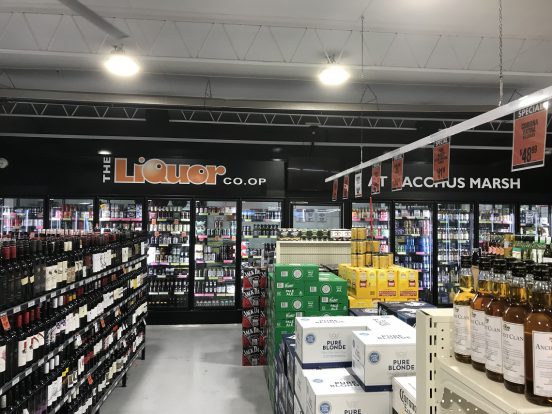 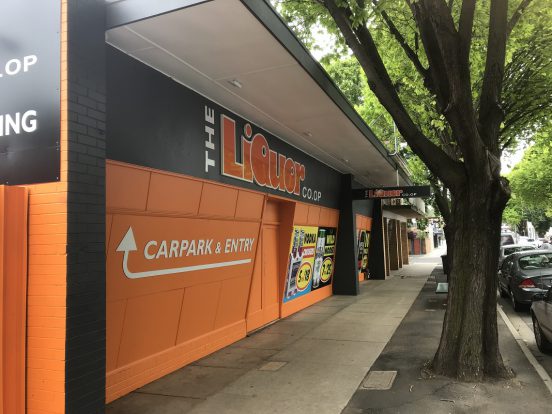 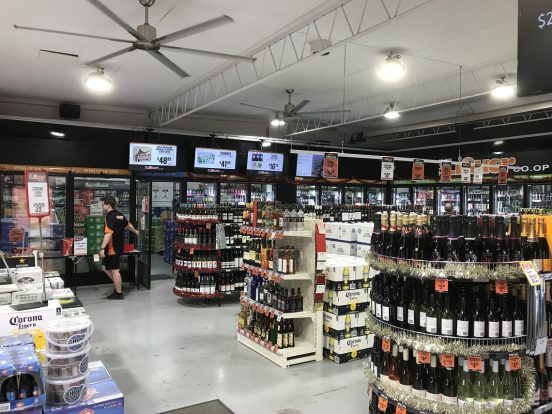