By Paul Wootton, reporting from Düsseldorf

The world’s most important trade wine fair, ProWein, in Düsseldorf, Germany, has drawn to a close for another year, with Wine Australia hailing it a great success for Australian wine.

The Wine Australia stand featured 83 producers, eight more than last year, with over 500 wines showcasing 30 regions. It was consistently busy across the three days of the show.

“With the new ‘Made Our Way’ branding, the stand looks very different from last years and it’s been buzzing,” Emma Baumann, Wine Australia’s PR and communications manager, said.

The high level of interest in Australian wine at the show was demonstrated when a tutored tasting of Margaret River Chardonnay in one of ProWein’s main seminar spaces was oversubscribed and visitors had to be turned away.

In all, Wine Australia organised 18 tasting events across the three days of the show, with Baumann describing them as “very well attended”.

Over 900 journalists attended ProWein this year – meaning a lot of column inches will be written about the show and its exhibitors around the globe over the coming weeks. We’ll have our own full report in the May issue of National Liquor News. In the meantime, here’s a visual round-up of some of the show’s highlights. 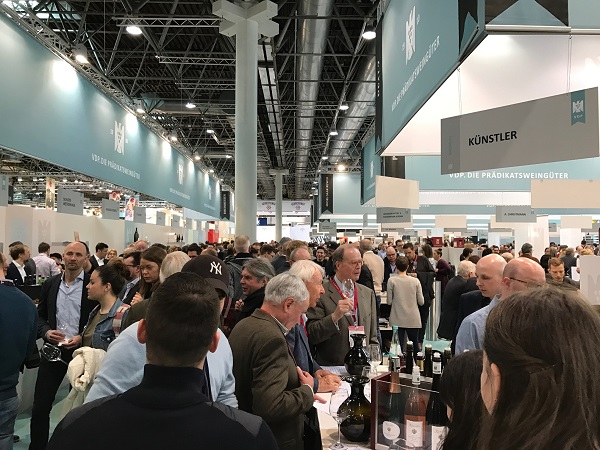 The large area showcasing Germany’s elite VDP wines was the busiest part of the show. 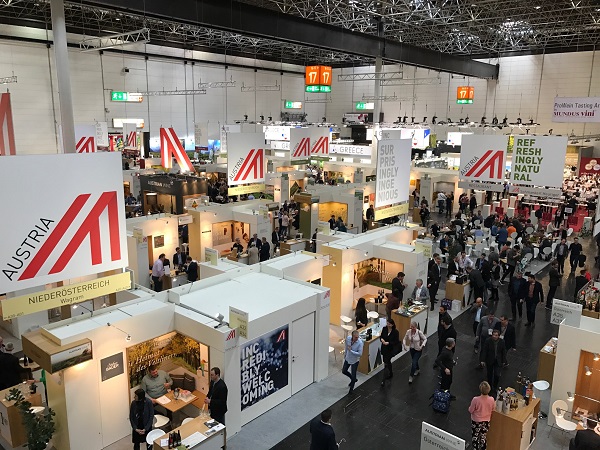 Austria had nearly an entire hall dedicated to its wines. 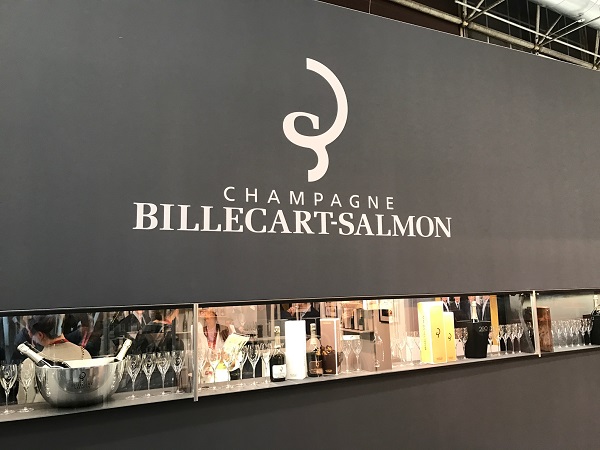 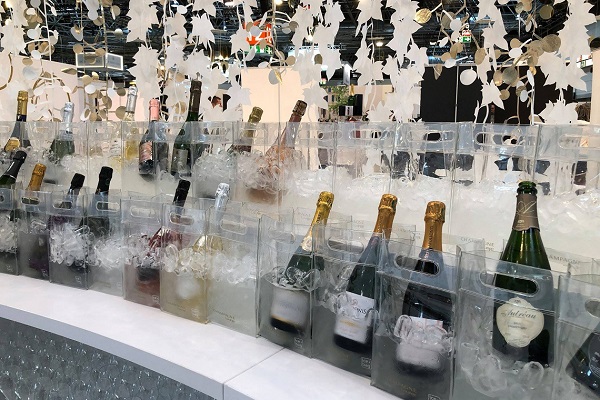 Some of those 180 Champagne brands available to taste. 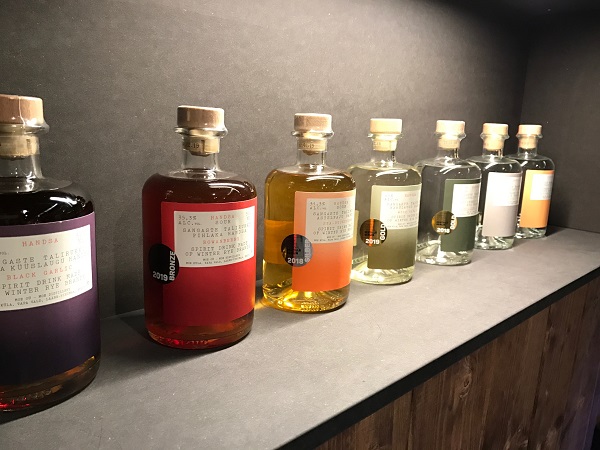 Craft spirits, including these flavoured rye brandies from Moe Distillery in Estonia, were also on show at ProWein this year. 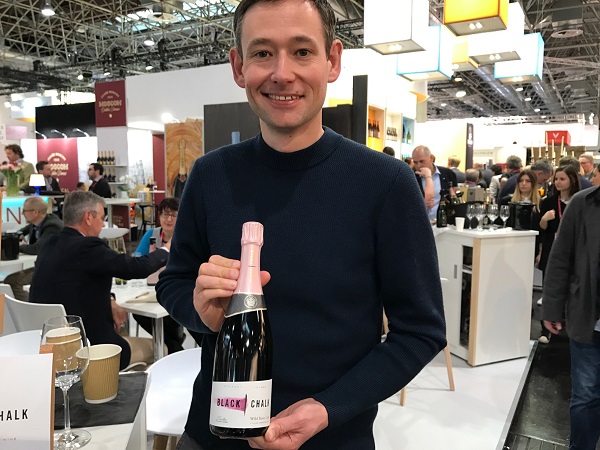 First-time exhibitor Jacob Leadley from the UK’s Black Chalk Wine is hoping to secure distribution in Australia for his sparkling wines. 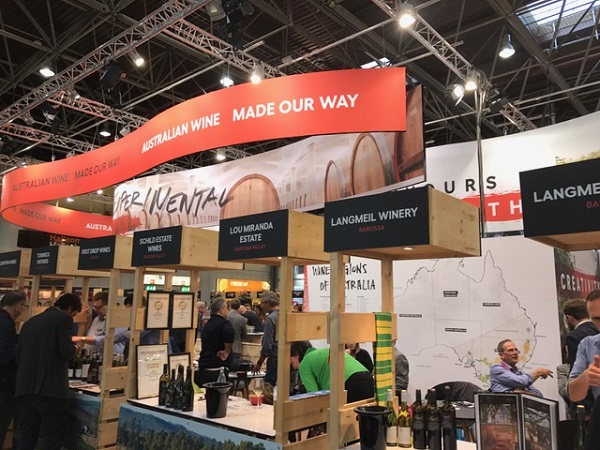 The Wine Australia stand at ProWein 2019 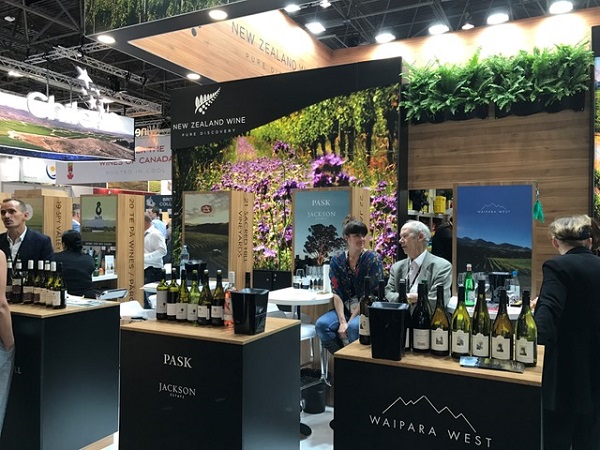 New Zealand Wine also has a strong presence at the show 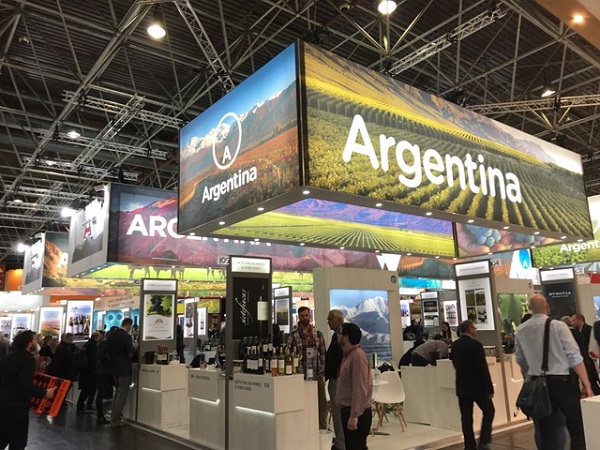