Last Wednesday saw the 2019 Australian Liquor Industry Awards (ALIA) take place at The Star with well over 500 people from across the industry coming together to celebrate another great 12 months for the industry.

And as these pictures show it was a great celebration. You can see the full list of ALIA 2019 winners here. 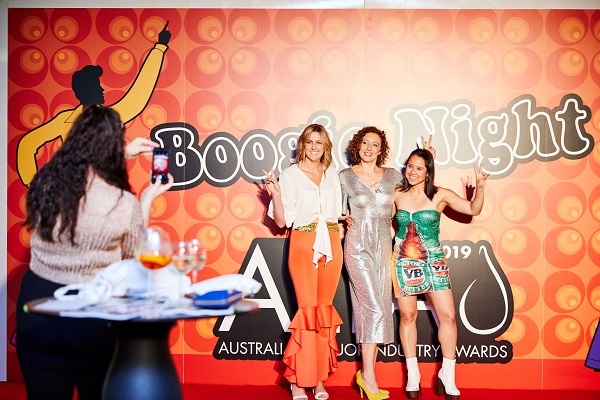 This year’s theme was 70s Disco 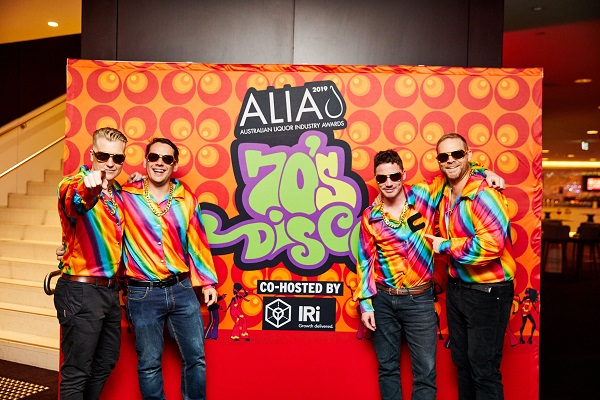 The majority of guests enjoyed the dress-up fun of ALIA 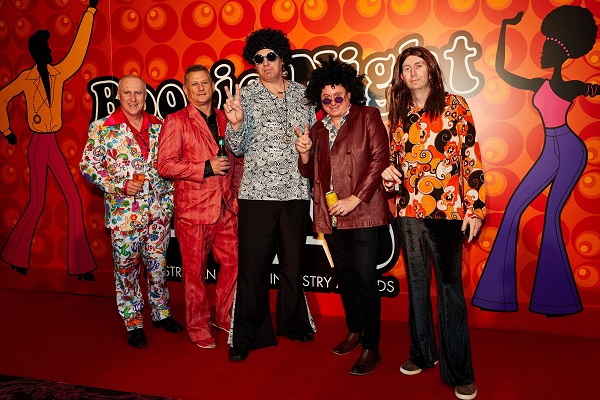 There was a wide variety of costumes on display 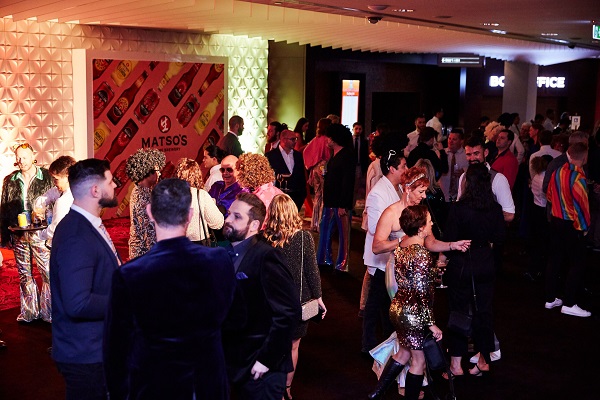 This year’s pre-drinks were sponsored by Good Drinks 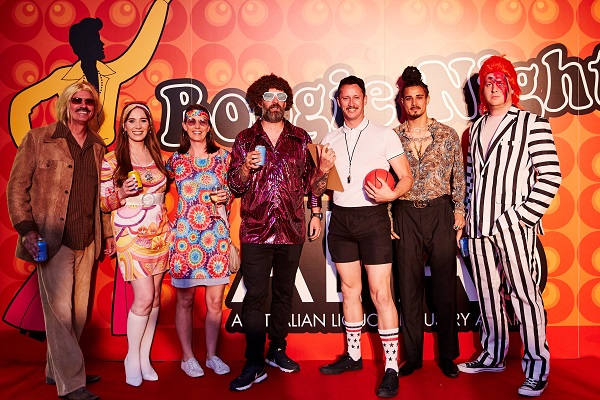 After four successful year’s at Royal Randwick, ALIA 2019 took place at The Star 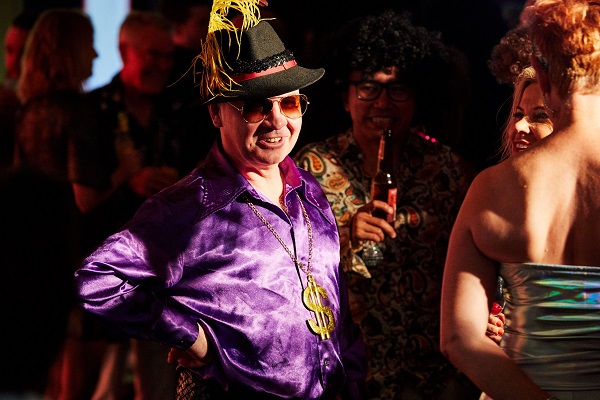 ALIA recognises the best people, brands, venues and operators of the last 12 months 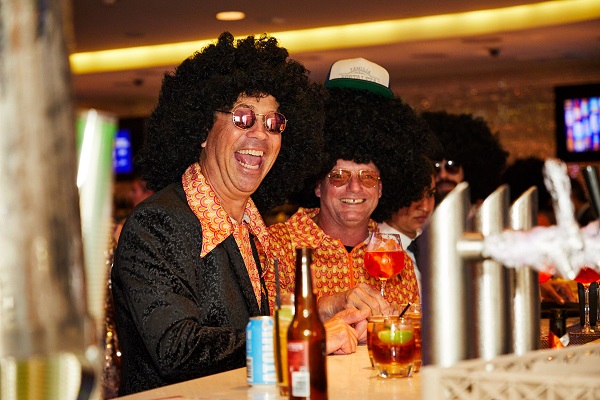 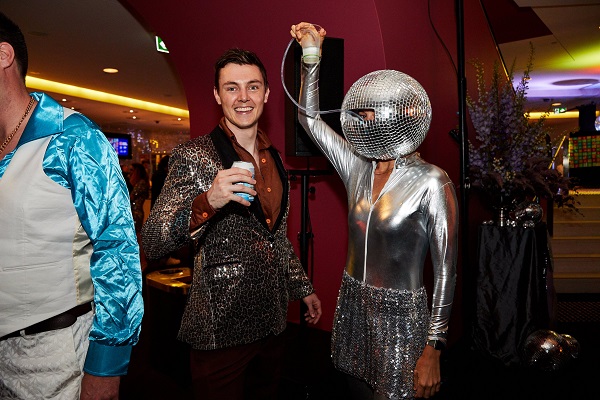 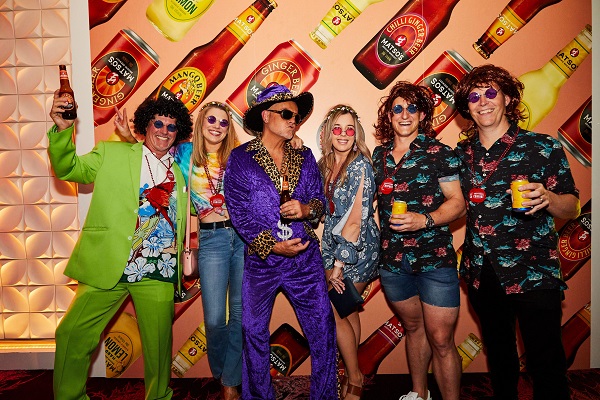 There was no shortage of fun at ALIA 2019 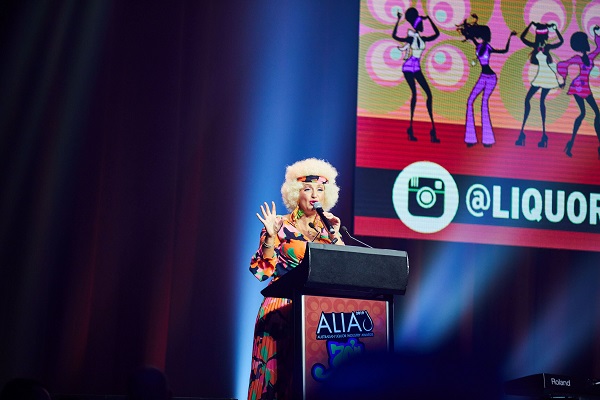 It was a new venue and a new host for ALIA this year, with Bianca Dye nailing the MC duties 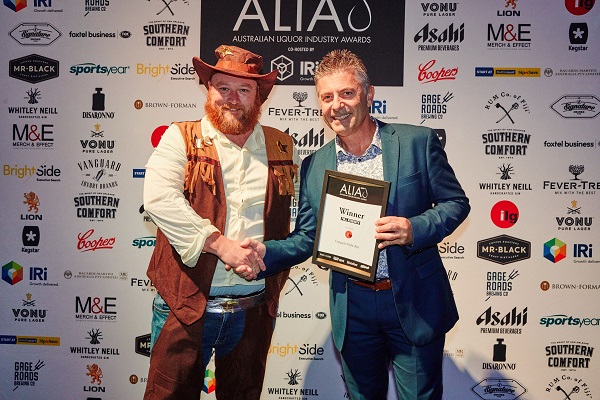 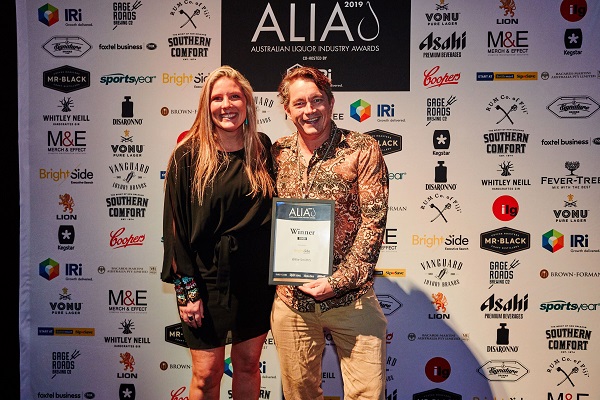 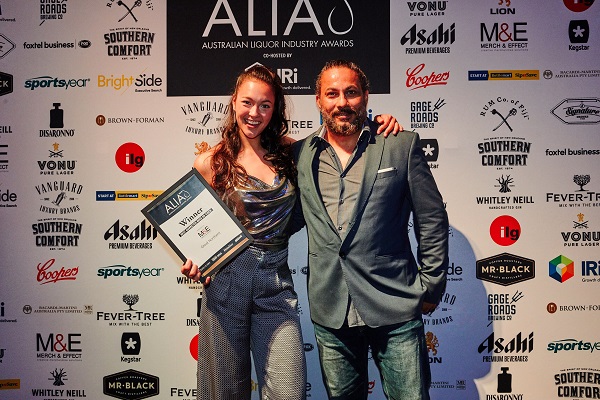 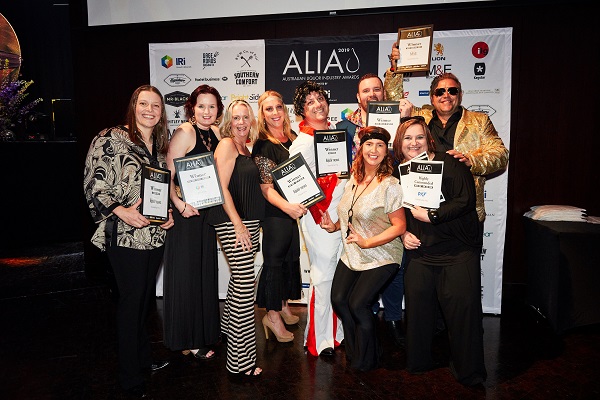 It was a hugely successful night for TWE, with Squealing Pig alone claiming four awards 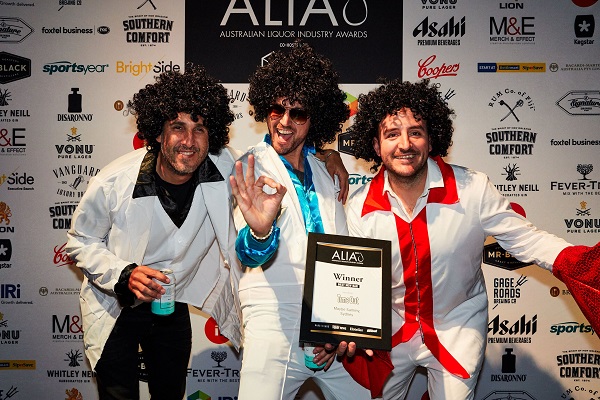 Stefano, Vince and Andrea from Maybe Sammy celebrate Best New Bar, the first of three awards they won on the night 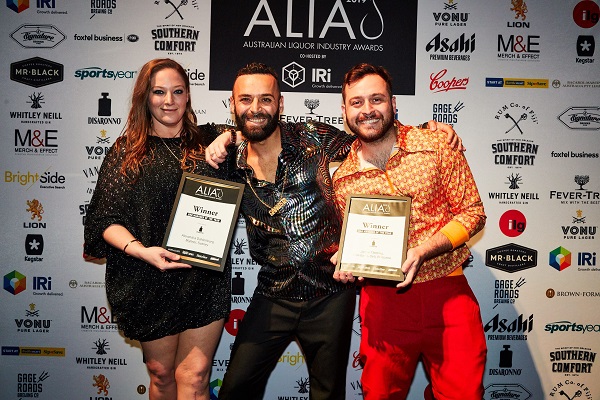 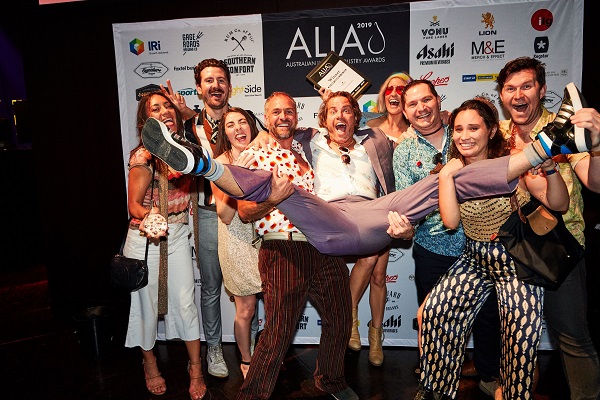 After four years of Highly Commended, Applejack Hospitality was delighted to win Bar Group Operator of the Year 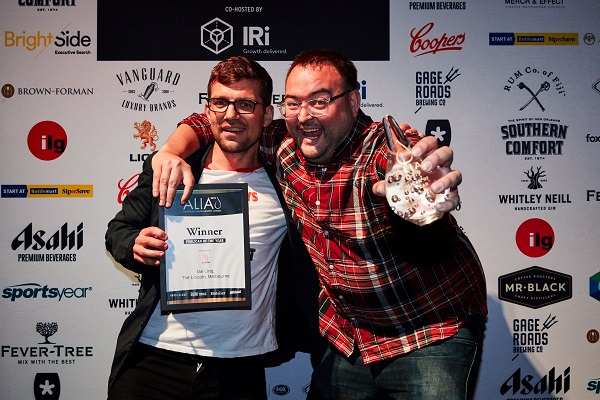 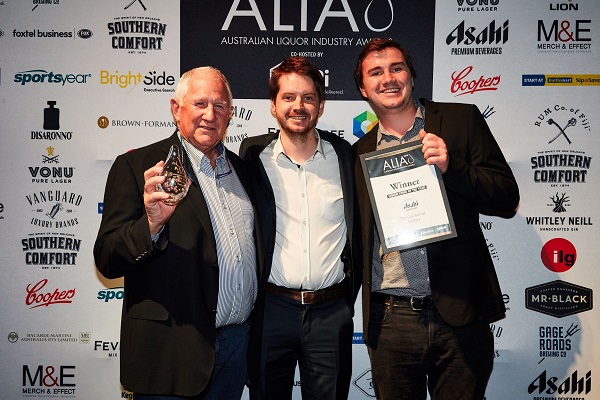 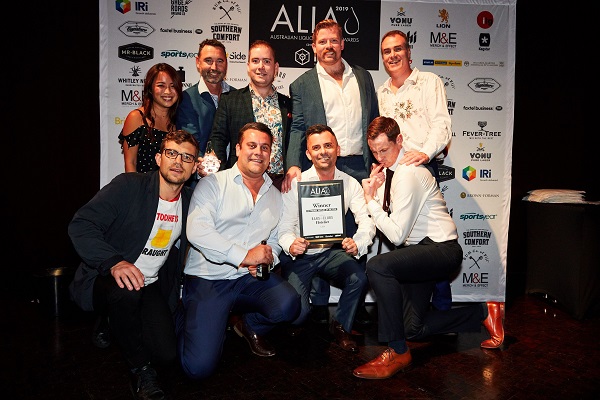 Lion claimed the On-Premise Supplier of the Year 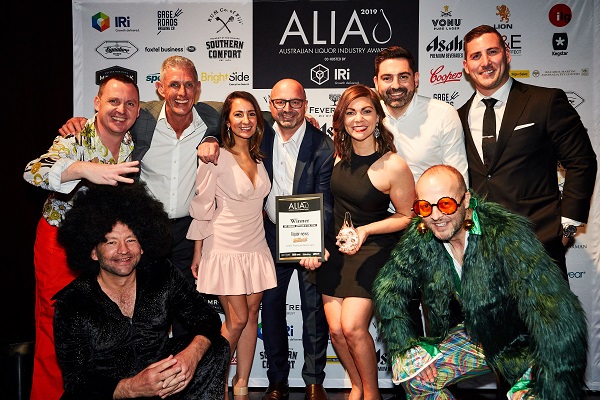 It was a three-peat for Asahi Premium Beverages, named Off-Premise Supplier of the Year for the third time in a row 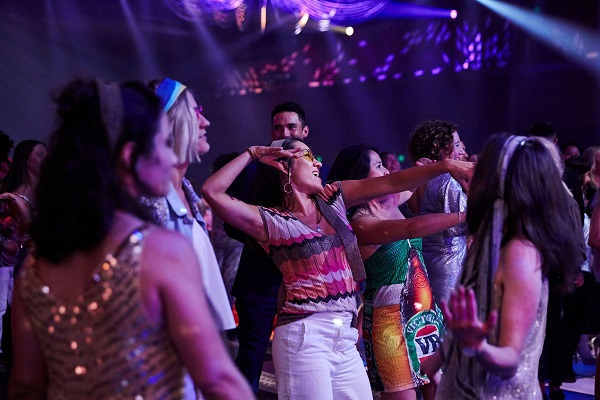 After the awards the party continued with live music and dancing 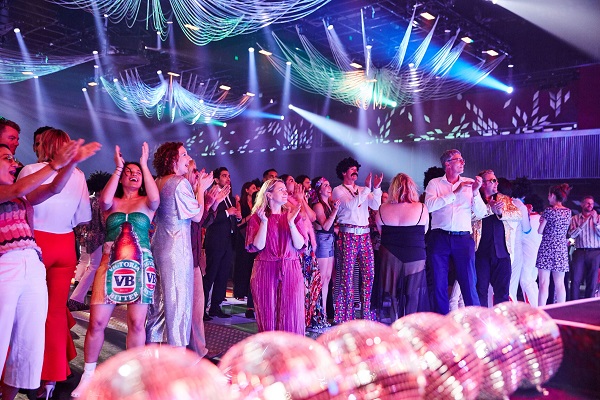 It was another incredible night and celebration, thank you to all the sponsors and guest and congratulations to all the winners – we couldn’t do it without you.