This week saw Moët Imperial 150th Anniversary celebrations hit Sydney with a glamorous event held at Sydney’s Town Hall, with TheShout managing to sneak along as well. Here’s a look at some of the glitz and glamour from the night. 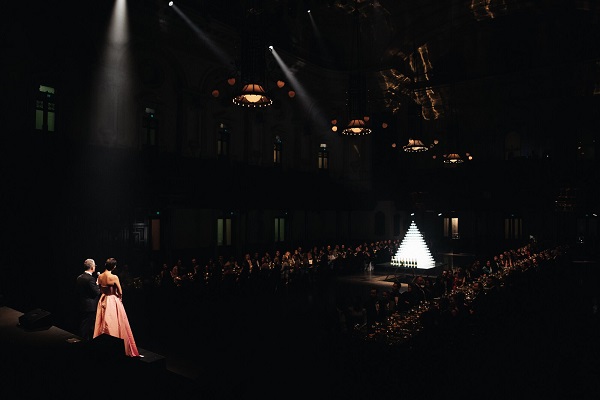 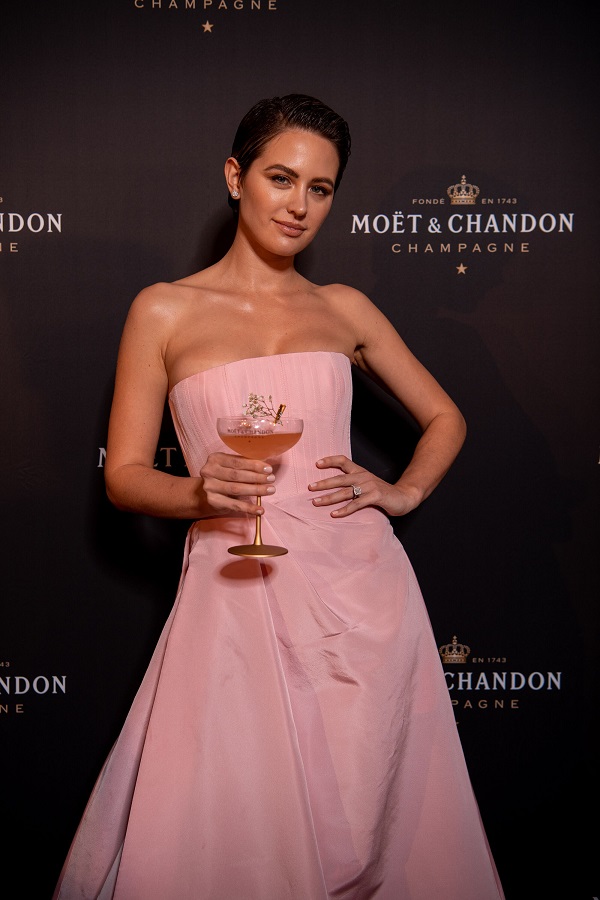 The night marked the 150th anniversary of Moët Impérial, an important milestone in the extraordinary journey of the Champagne House’s signature brut. 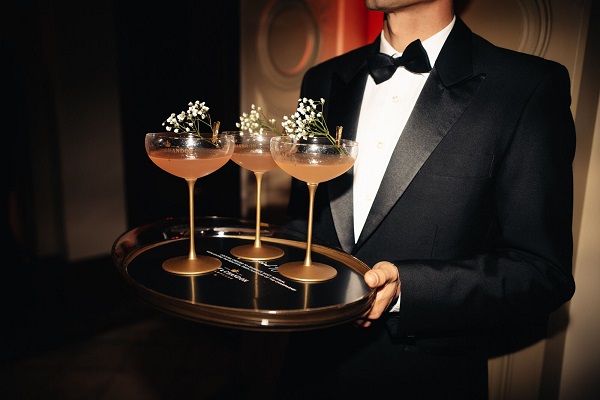 Guests enjoyed the Impérial 1869 cocktail that was created for the occasion and to highlight the beautiful fresh flowers of the Champagne. 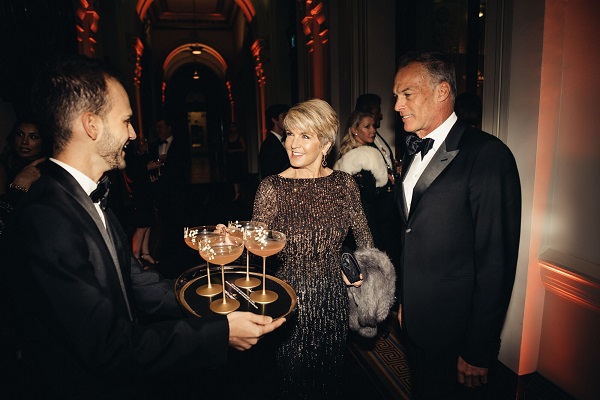 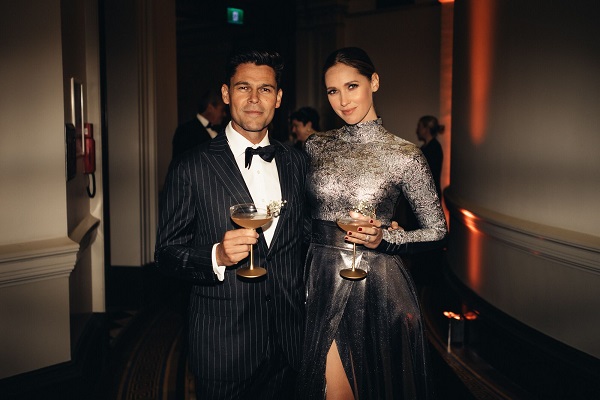 The dinner was superbly paired to Moët Impérial from the new limited-edition anniversary bottles. 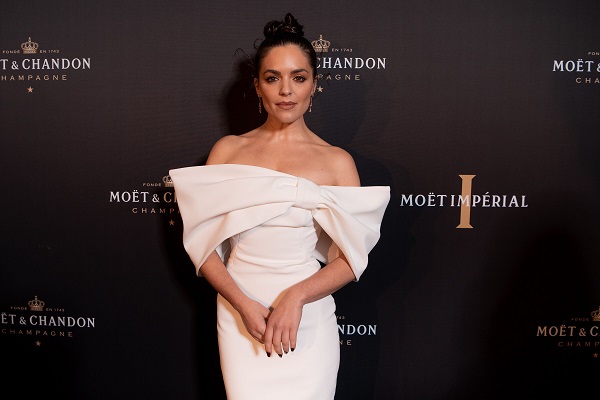 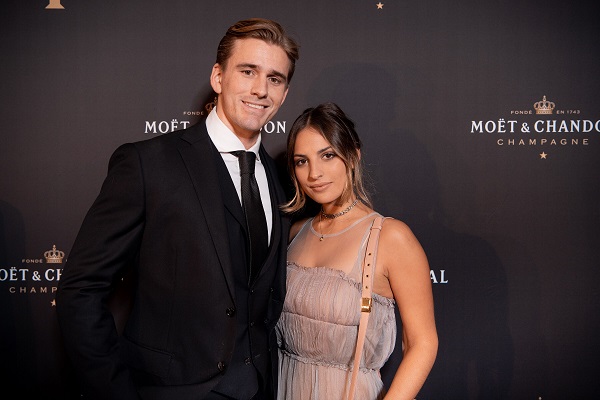 Other guests on the night included Olympia Valance. 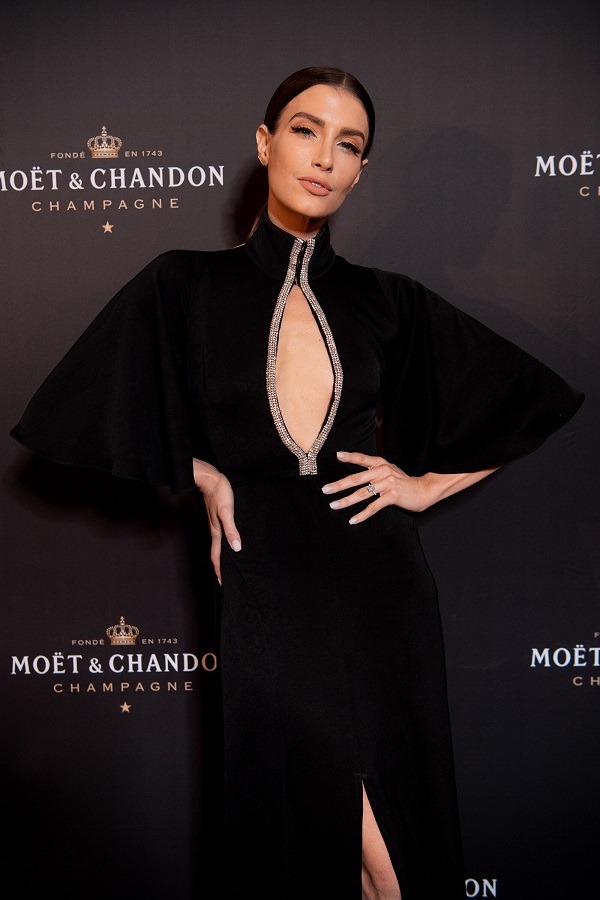 Erin Holland was also in attendance. 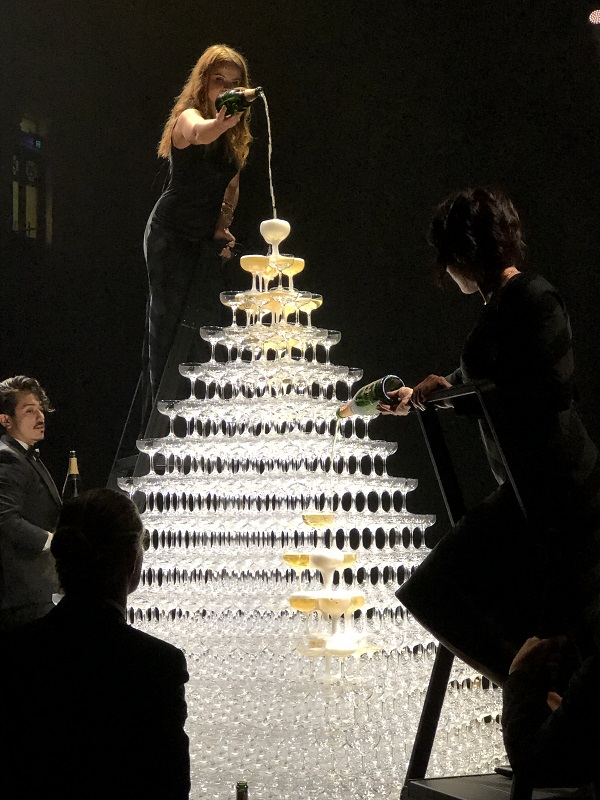 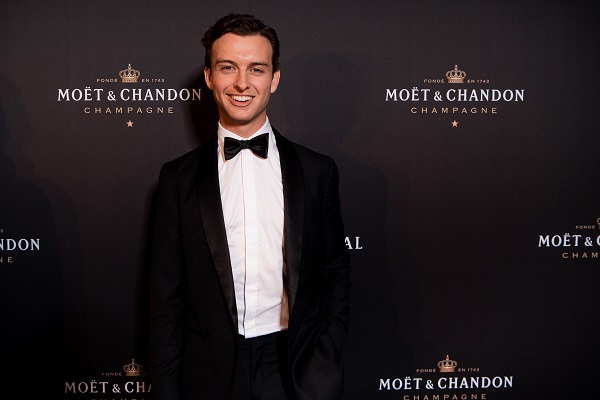 To honour 150 years of Moët Impérial, Moët & Chandon will have its most emblematic champagne available in the limited-edition anniversary bottles that are inscribed with a redesigned logo that erects the “I” of “Impérial” into a new symbol. 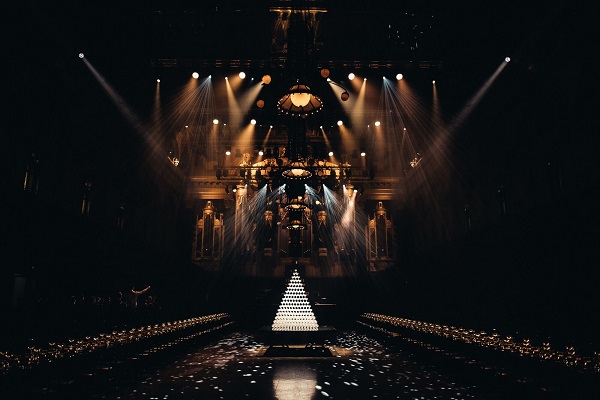 Jesinta Franklin comments on the evening, “It was an honour to host Moët Impérial’s 150th Anniversary event last night with CEO, Stéphane Baschiera. The iconic venue, food, champagne and after party was an incredible celebration.”