Coopers opened its $65m malting plant at its Regency Park brewery in Adelaide yesterday, in a move aimed at underpinning the family-owned company’s long-term future.

The 13,000 sq m plant was officially opened by His Excellency, the Honourable Hieu Van Le AC, Governor of South Australia.

Coopers Managing Director, Dr Tim Cooper, said that at full capacity, the maltings would produce around 54,000 tonnes of malt a year and give Coopers full control over an important raw material.

“We agreed on a capacity of 54,000 tonnes to achieve a suitable manufacturing cost per tonne, as well as provide a residual capacity of 37,000 tonnes to be available for sale to domestic and international brewers,” Dr Cooper said. 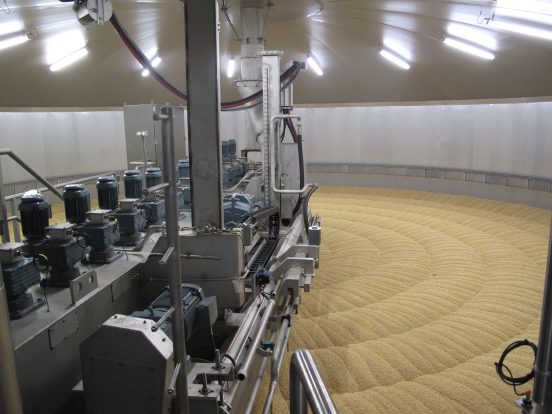 Inside the fully automated malting facility

The new facility also sees Coopers making a return to the malting industry after a break of nearly 16 years; Coopers became the major shareholder of the Adelaide Malting Company in 1986, a business that grew to nearly 70,000 tonnes in annual sales at the time of its sale in 2002.

“The investment has certainly been aided by the growth of Coopers beer sales, which have grown at an annual growth rate of nearly nine per cent for the last 24 years,” Dr Cooper continued.

“The integration of a maltings at Coopers will provide the company with great control over malted barley supply and the opportunity to expand malt extract sales.”

Dr Cooper said particular care and attention had been given to the aesthetics of the building, which was constructed by South Australian building firm Ahrens Group, while the malting equipment had been sourced from the world’s leading malting and milling technology provider, Buhler, headquartered in Switzerland. 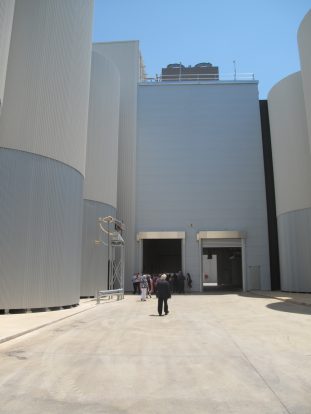 The new facility is vast in scale

“Some of the innovations we have incorporated include full stainless-steel construction, enclosed conveyors, together with advanced process control and monitoring,” he said.

“In terms of water usage, process control and automation, this is the most advanced maltings in the world.”

In officially opening the plant, Governor Hieu Van Le said: “Today is truly a milestone event in the long and distinguished history of Coopers – one of the best known among many great businesses founded in our state of South Australia.”

“It is certainly a company I know well, and not just through the testing of its exceptional beer. Coopers has made a long contribution to South Australia’s culture and economy, in addition to the generous work of the Coopers foundation.”

Following the official proceedings, guests were invited on a guided tour inside the new, state of the art facility, which includes an enclosed conveyor bridge that sends malt directly from the plant to the brewhouse (pictured below).

The first beer brewed using malt from the new plant is expected to be in hotels and bottle shops before Christmas. 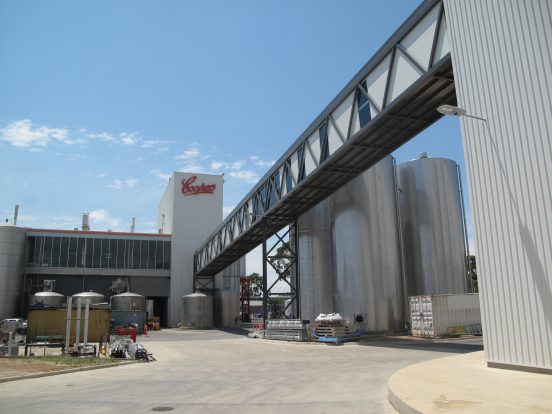