Liquor industry flies into The Birdcage for Melbourne Cup Carnival

The liquor industry has converged within exclusive Birdcage marquees hosted by major liquor brands during the Melbourne Cup Carnival at Flemington this week.

Pernod Ricard created the avant-garde Champagne House, Maison Mumm, to celebrate its eighth consecutive year as the official Champagne of the Melbourne Cup Carnival. The main feature of the Marquee is a $2.2 million cruising motor yacht which is embedded within the two-storey marquee. The boat was named Grand Cordon after the new bottle launched at the Carnival and will be launched in early 2018. Approximately 16,000 bottles of Mumm Champagne are expected to be consumed over the week representing 96,000 glasses in just four racing days.

“G.H. Mumm’s partnership with the Melbourne Cup Carnival continues to gather momentum and is integral to the ongoing success of the brand in the Australian market. The installation of a 59-foot yacht in the G.H. Mumm marquee is the most daring activation to date and has been enjoyed by trade partners, international celebrities, media and government during the week, including Usain Bolt. We are always looking to challenge ourselves and will be back next year to take the brand to the next level,” McKenzie said.

Treasury Wine Estates created the Samuel Wynn & Co urban winery – the first functioning winery at the Flemington racecourse – complete with fermenters and a working basket press – to create 300 bottles or 400 litres of a special vintage.

Treasury Wine Estates CEO Michael Clarke told TheShout that the decision to use Samuel Wynn & Co as the brand activation was to showcase one of the brands from the Treasury stable. Following the success of this decision, it is likely that a different brand will be promoted each year after Wolf Blass was showcased last year.

“We have a really big idea planned next year,” Clark told TheShout.

“This year Asahi Premium Beverages hosted off-premise and on-premise partners at the Schweppes marquee in the Birdcage. It has been a great week for entertaining our key clients and once again Melbourne has turned it on. We look forward to doing it bigger and better next year,” Ritoli told TheShout.

Within the Schweppes marquee, industry guests and celebrities enjoyed Asahi Super Dry and Asahi Soukai as well as six signature drinks including the Flemington Fling – the official cocktail of the Melbourne Cup Carnival.

Lion managing director James Brindley was in the James Boag’s marquee and he told TheShout that sales of Iron Jack were strong and performing above expectations. Brindley’s comments were supported by several Victorian venues reporting that Iron Jack was exceeding sales of Australia’s leading beer brand XXXX Gold in their businesses.

One of the on-premise guests in the Boag’s marquee, Brian Taylor from Hop Temple in Ballarat, was a strong supporter of the Geelong-brewed Furphy which is sold predominantly in Victoria.

“It is good to see brands like Iron Jack and Furphy are redefining the Australian beer market,” Brindley told TheShout.

See below for images from inside the Birdcage: 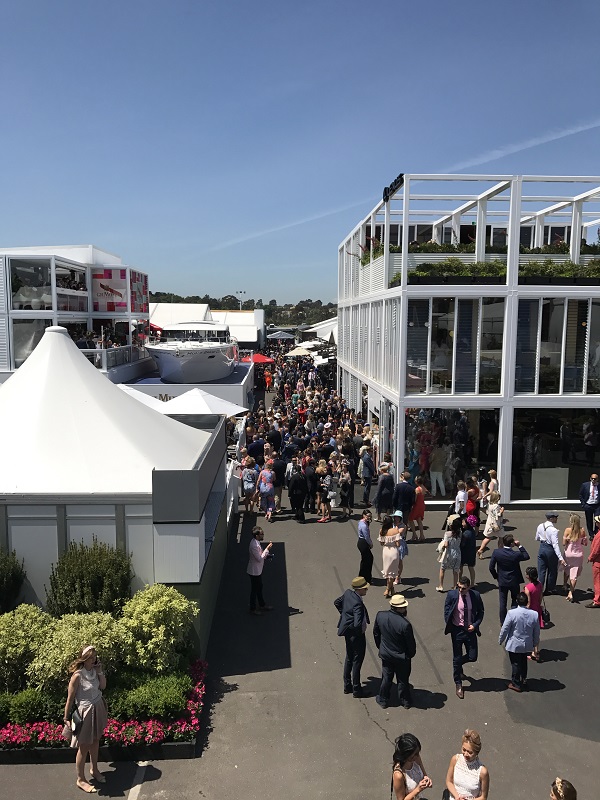 A view of the famous Flemington Birdcage 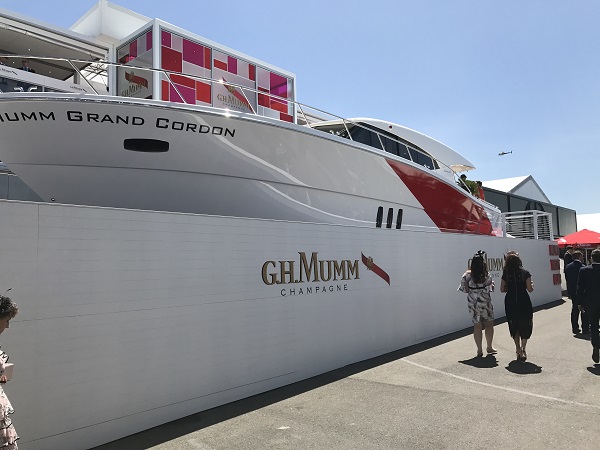 The 59-foot yacht at the G.H. Mumm marquee 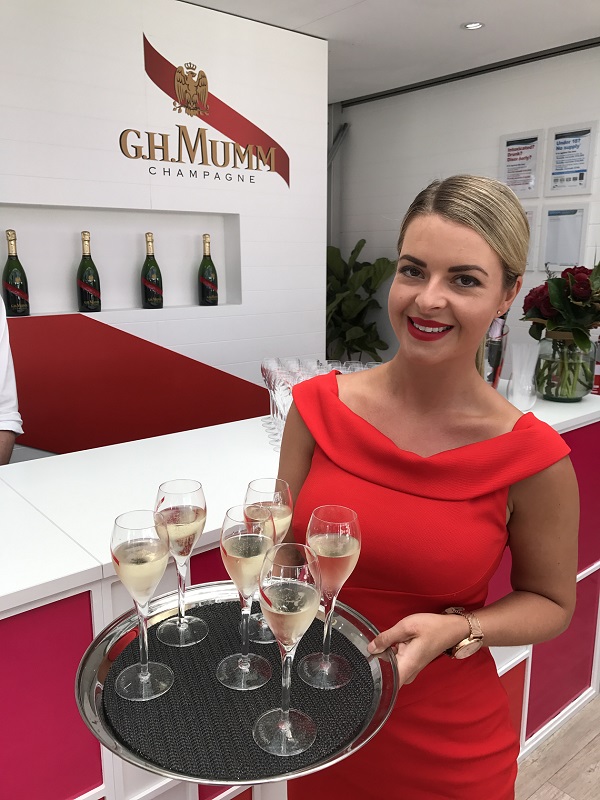 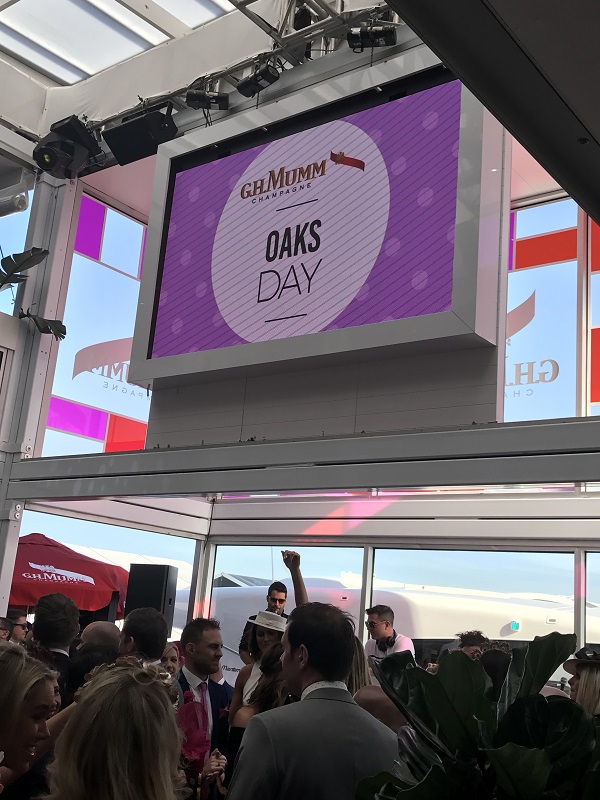 Inside the G.H. Mumm marquee on Oaks Day 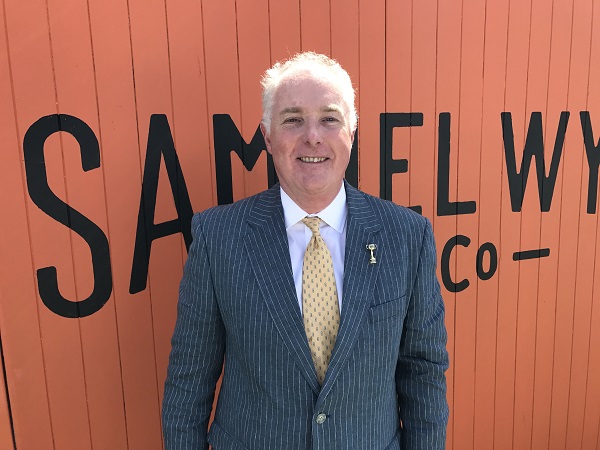 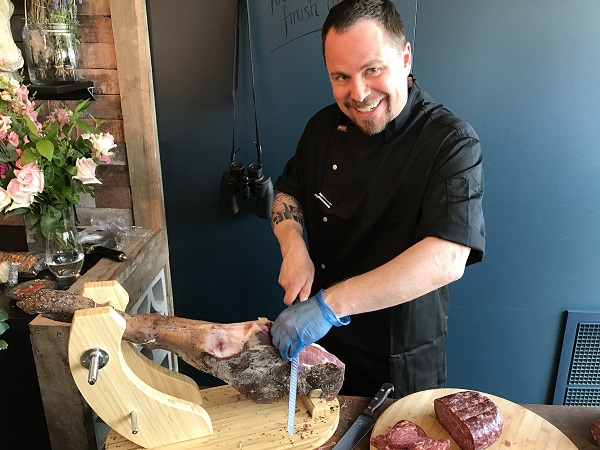 Jamon was available inside the Samuel Wynn & Co marquee 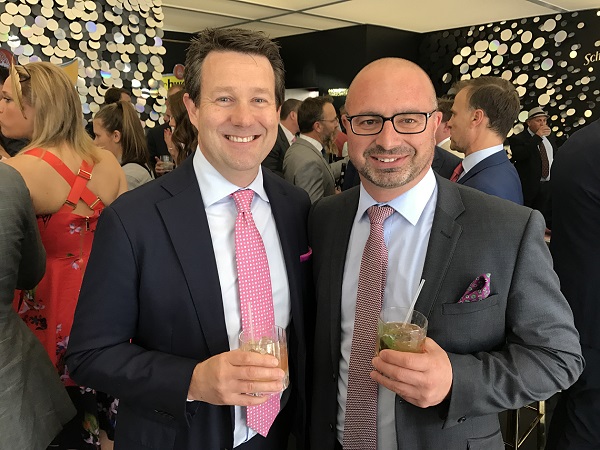 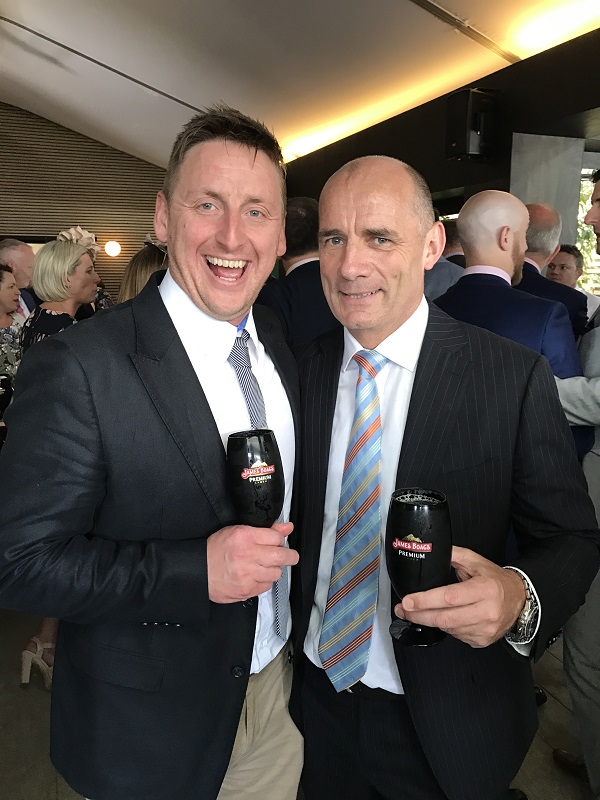 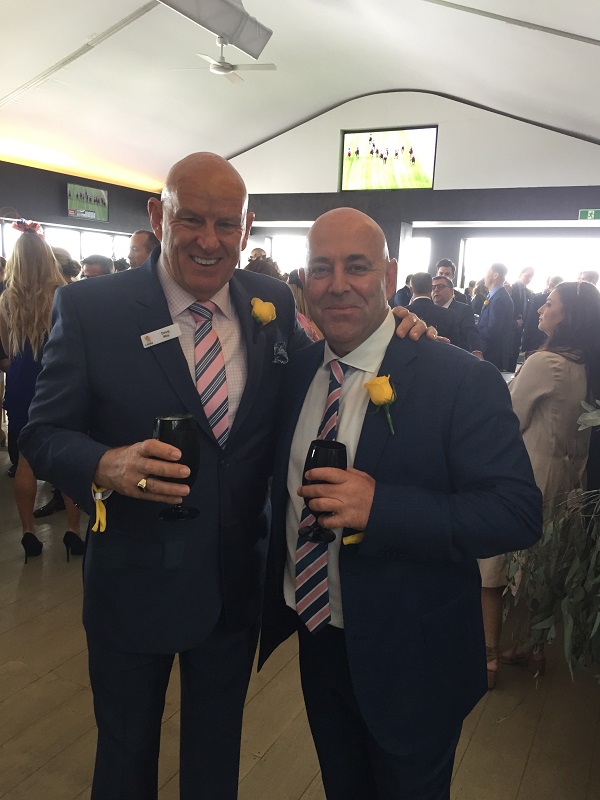