Last week we brought you part one of the macro and innovation drink trends update that were detailed at the recent ILG Conference in Budapest and Vienna.

No surprises on this trend, occasion-based drinking increasingly drives why, when and how consumers drink.

There’s an increase in the number of consumers who only drink on special occasions or don’t drink at all. There’s also the ‘new-premise’ as opposed to the traditional bricks and mortar pubs and retail where the occasion is built around ‘pop ups’, festivals or markets and they are growing in popularity. TWE’s David Wright suggested retailers reach out to local councils to work collaboratively around these opportunities.

Retailers still need to plan for seasonal occasions such as Christmas, New Years, Easter and the footy finals. It’s really important to identify the key weeks through the year so you can plan your promotions and drive foot traffic in-store, said Lion’s Richard Matthews. “A lot of people are surprised that Australia Day is the second biggest trading period over the course of the year,” he said. 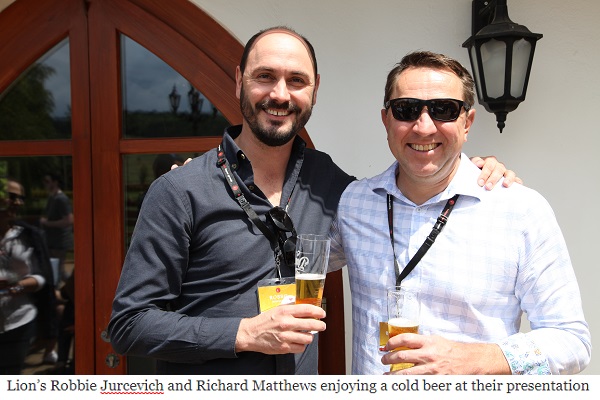 The rise of the millennials

The 20 to 34-year-old millennial has a growing influence on sales in the drinks industry as their buying power increases. They over-index in terms of spending compared to any other age demographic and are more interested in experiences over assets. Five years ago they made up 16 per cent of shoppers in-store, today that’s 29 per cent. That’s nearly one in three shoppers in terms of foot traffic.

Diageo’s Riley Fisher touched on the four most important factors that influenced their buying decisions; they include premiumisation, enjoying their shopping experience, healthy choices and innovation.

While innovation makes up half of the growth in the liquor industry, Fisher said that it’s the millennials that are driving it. He said that Gordon’s Pink Gin in the UK has just become bigger than its mother brand and the Australian market is expected to follow suit. “Over half of the growth we are seeing in value is coming from innovation. We know that innovation is the growth engine and those that don’t jump on board are leaving sales on the table or giving sales to the shop down the road,” he said.

TWE’s Wright calls this the ‘pink explosion’, “everything pink is flying in all categories,” he said. From pink gins in the UK, pink ciders in the USA or pink Sangria in Spain, the pink trend is in full swing led by female millennials. “The ‘Instagrammability’ of pink drinks has helped drive this cross category growth and even the blokes are getting involved.” 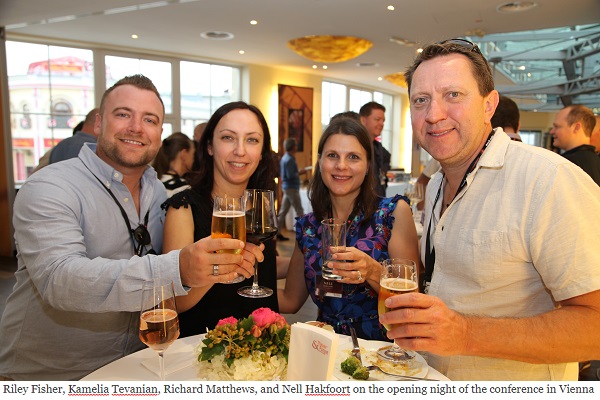 The rule book has been thrown out the window and retailers can take advantage of new products that meet new consumer demands. Category blurring is creating excitement and driving foot traffic in-store. TWE’s Wright highlighted Squealing Pig Pink Gin, and other examples include Jacob’s Creeks Double Barrell range of whiskey infused wines, as well as adult non-alcoholic drinks like Seedlip as well as alcoholic kombucha, such as K.Booch.

Click here to read part one of the report, and the full report on the Vienna Budapest ILG conference can be read in the September issue of National Liquor News.