With land in New Zealand’s important Marlborough area almost ‘sold out’, a land grab has commenced pushing prices and farming practices to extremes.

Speaking with TheShout at ProWein in Dusseldorf last month, a number of New Zealand wineries shared their thoughts on what the future holds.

Mark Shaw – family member of Saint Clair Estate said that the older wineries in the Marlborough have benefited from getting in early as land now becomes scarce.

“The Marlborough is pretty full now – and we are fortunate that we have been around for 40 years. There is a bit of land grab going on at the moment, prices that we are seeing are pretty crazy and I believe a vineyard has just sold on Selmes Road in the Marlborough that went for $NZ330,000 a hectare – it is crazy money which is probably a record. We probably wouldn’t have paid that much for land up there, but prices where we are down at Dylans Point will probably hit that as well. It is clear that the Marlborough wine industry is going from strength to strength.”

Jo Pearson from Sacred Hill Vineyards said there is still growth expected in the short term before serious land shortages begin to take effect and farming practices such as the narrowing of vineyards will need to be considered.

“Marlborough is almost planted out but there are still areas that are coming on steam in the next two to three years. As a result, we will see continual growth. It is a pretty significant investment if you are going to replant a 2.4m wide Sauvignon Blanc vineyard to 2m to get higher density planting,” she said. 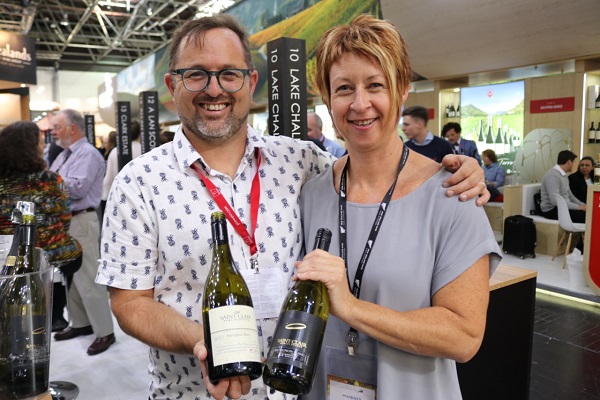 Peter Yealands has predicted a record vintage from the Marlborough this year of at least 350,000 tonnes, but with land tracts becoming increasingly rare he has a five-year projection for the future of vineyards in the district

“It will be business as usual for the next five years, but after that I suspect there is not going to be any typical vineyard land left in Marlborough. I think then there may be a little pause of a couple of years before we start tackling the true hills, and not just the rolling country, and putting in major terracing. It is going to be hard work as a lot of the hill country in Marlborough is Loess which is a silica and mica type of material and it is quite soluble and hard to hold together. But knowing the Kiwi attitude – we will make it work. Pricing for land is now over $300,000 a hectare which is the sort of value we were seeing pre-GFC. I am hoping that things will slow down a wee bit as we want steady constant growth, not sporadic growth with a bit rush and then a lull. But the market is what it is – and at the end of the day when it comes to selling wine or selling land or developing vineyards you just go with the flow.” 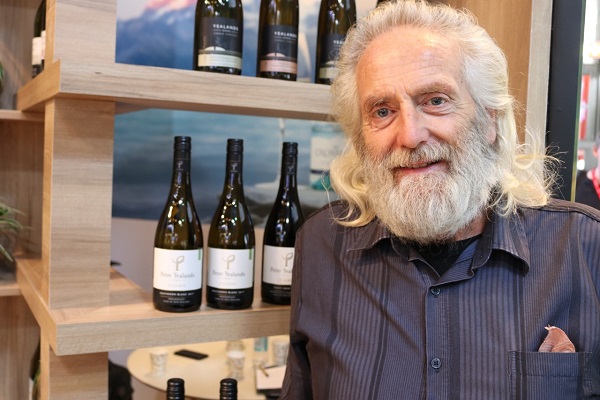 Dave Babich from Babich Wines agrees with Yealands that it will be a record vintage in 2018, but is equally concerned about the available land to come in the years ahead.

“This year will be a record vintage in Marlborough and I think we still have some record vintages to come, but there are no big tracts of land now. If you want a greenfield vineyard it is 50 hectares, not 400 hectares and we are now getting into the marginal end of what is available – top of a valley or side of a hill – the harder and less economic propositions.

NZ Winegrowers CEO, Phil Gregan says that the decades of growth are likely to be coming to an end.

“People can see the end is in sight in terms of expansion in the Marlborough which has driven growth for the last 25 or 30 years. Traditional growing land is incredibly limited – so what does that mean for the industry? There are definitely going to be some interesting responses as this plays out over the next five years.”