Call for mandatory labelling for seafood

There are calls for seafood labelling laws already in place in Northern Territory foodservice to be extended nationwide.

While national labelling in retail already exists, only the Northern Territory has made this information mandatory in foodservice such as pubs and hotels.

“When you buy fresh fish anywhere around Australia, by law, it has to be labelled with its country of origin,” Seafood Industry Australia (SIA) CEO Jane Lovell said.

“But, unless you’re in the NT, when you go out to dine there is no obligation to label where the seafood you are about to eat comes from.”

“We want the rest of the country to follow suit,” Lovell told Australian Hotelier.

“Having CoOL in the retail sector provides consumers with clear information on where their food comes from and allows them to make informed purchasing decisions.”

Not only that, the SIA argues, but there’s a clear appetite for consumers for this information. 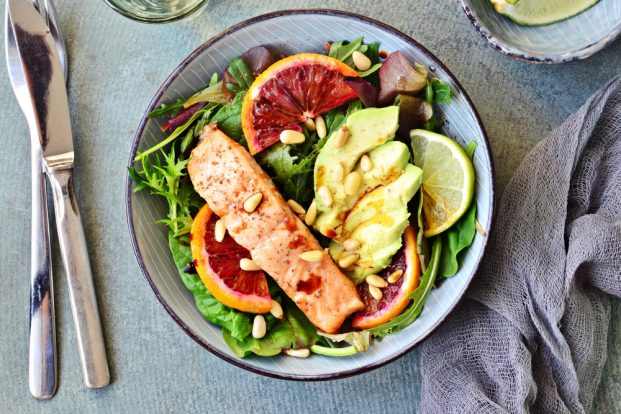 “Aussies are supporting our farmers and choosing to buy Australian produce.  This report shows consumers’ want clear food labelling and to be informed, and food producers should be listening to that message. The Coalition Government’s Country of Origin Labelling will go a long way to helping inform consumers.”

Next to freshness, country of origin is the second most influential factor for a consumer choosing which seafood they buy, according to SIA.

“More than 86,000 consumers have signed petitions asking for mandatory CoOL for seafood sold in the foodservice industry and two Senate inquiries have called for it,” says Lovell.

“The country of origin of the seafood being served in every foodservice outlet in Australia is already known, so CoOL would not be hard or time-consuming to implement.”

“What SIA would like to see is Australian seafood identified on menus, simple as that.”

“Restaurants are reprinting their menus all the time. They are adding if things are gluten free, dairy free or vegetarian, so why can’t they include where the seafood is from?” 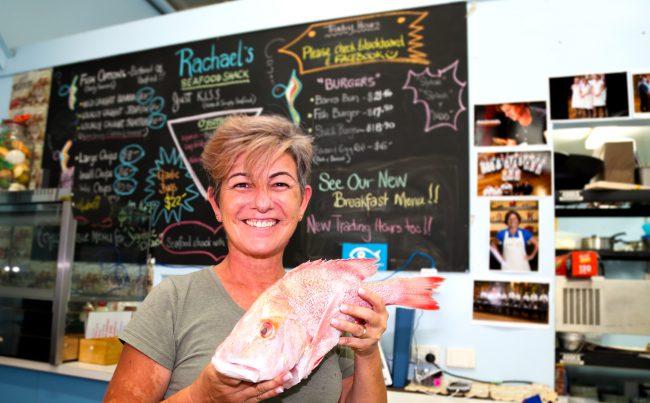 “I understand that some people could see origin labelling as another thing they have to do, but it really gives you a great way to promote your business.”

“SIA welcomes the opportunity to work with the foodservice industry to implement CoOL, there are practical low-cost options out there to make this happen” says Lovell.