For the past 6 months, the Australian market has been flooded with a cascade of alcoholic sparkling water, aka hard seltzer. Ranging from mammoth overseas brands, to new Australian players, including those from local breweries, there is a huge variety of choice in today’s seltzer market.

“6 months ago, the challenge for venue operators and bottleshops were was how to get their hands on seltzer. Now that the market is in high growth, the focus is more on what to buy.” says Rich Coombes, founder of wholesale beverages platform Kaddy.

An increasing number of independent suppliers now use Kaddy to offer their seltzers direct to pubs, bars and bottleshops. Among the 300 beverages suppliers on the platform are Australian-made seltzer brands W Seltzer by Wayward Brewing, Hop Nation’s ‘Ray Hard Seltzer, FELLR, and Saintly Seltzer to name a few. In just their first 6 months, Australian-made seltzer brands on Kaddy have climbed to the top 5% of best-selling products on the platform. 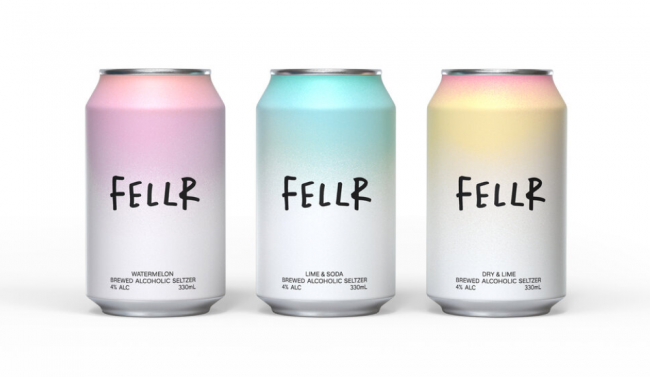 “In February we actually shipped as many cartons of W Seltzer as we did core range beer, which is staggering for a range that’s only been in market for just over 4 months.” says Tully Mansfield from Wayward Brewing.

“Many of our retailers are telling us it’s their top selling Seltzer SKU, which is amazing.” Mansfield adds.

“Consumers don’t necessarily have the same loyalty to some of the big brands cultivated overseas; it’s more about an even playing field of flavour,” says Coombes “So it’s not really surprising to see these great Aussie crafted products doing so well.” 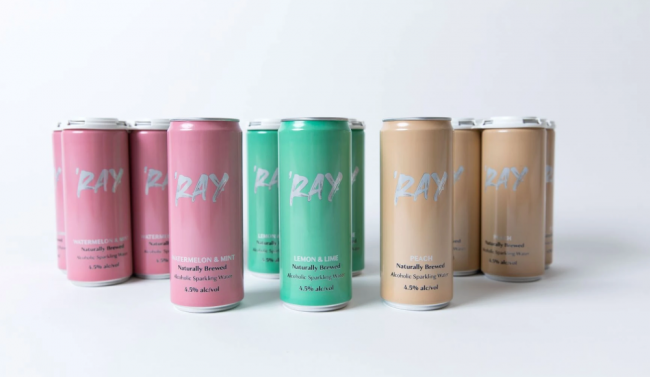 Mansfield agrees. “The feedback we’ve gotten from most retailers and venues is that what we’re producing is miles ahead of any of the big brand pre-mix versions of Seltzer in the market. I think post COVID, people are also much more attuned to wanting to make sure they’re supporting small, local, independent businesses over multinational corporations.”

“It’s almost like David vs Goliath, where the taste and quality of product is resonating more with consumers than the marketing budgets.” says Coombes “I think it’s why Kaddy works so well for seltzers too – our goal is to give any liquor retailer the easiest access to the best and freshest products available .” 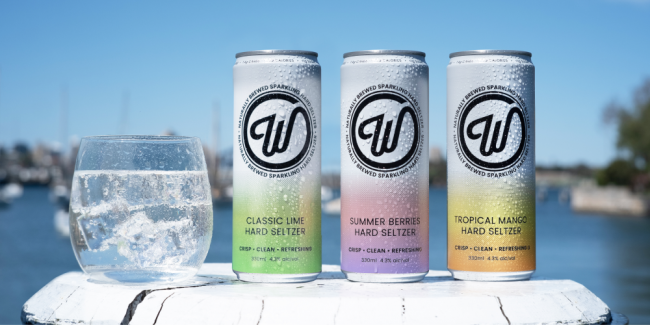 “It’s a very similar vibe to what we’ve always sort of overwhelmingly felt about craft beer.” concludes Mansfield. “It never feels like we’re competing with other indie brewers. More that we’re collectively pushing back against the big boys.”

To discover, connect and order directly from Australian seltzer suppliers on Kaddy, trade customers can signup for a FREE account at kaddy.com.au