Inedit means “never been done before” which sums up the unique professional collaboration behind this beer.

Australian’s love-affair with food and dining continues to deepen, and as Inedit was developed to pair with food, Damm feels now is the right time to launch locally.

Inedit was created in 2008 by Damm’s master brewers in collaboration with Ferran Andria and the sommelier team at El Bulli, the Michelin 3-star restaurant headed by Adrià in Catalonia.  El Bulli was judged No. 1 on Restaurant Magazine’s Top 50 list of the world’s best restaurants for a record five times—in 2002, 2006, 2007, 2008 and 2009. 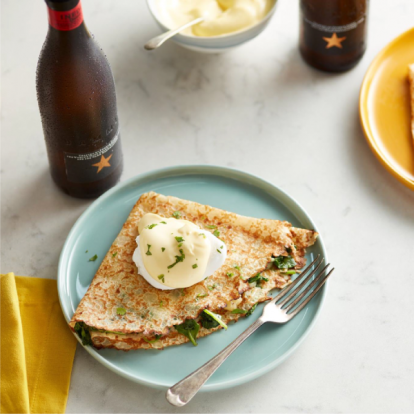 Inedit, made with two types of beer: traditional malted-barley beer and wheat beer was designed to complement a wide variety of culinary tastes and textures.

Infused with coriander, liquorice and orange peel, its nose delivers sweet spices and fruity notes combined with a fresh yeastiness and flowery sensations. Subtle carbonation highlights these tastes. With a long, pleasant aftertaste that’s creamy and soft, the head returns after each pour.

Unmalted wheat gives Inedit body and a soft, full, mouthfeel. The pale-yellow colour and slight cloudiness comes from unfiltered wheat proteins. Intense and complex on the nose, light amber tones set it apart from other beers. 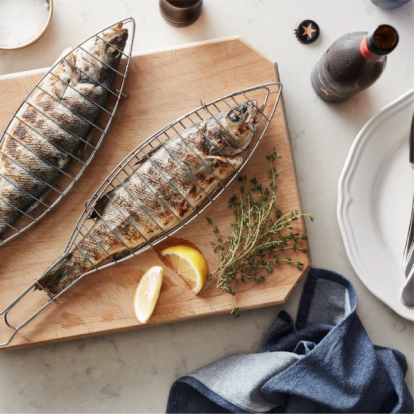 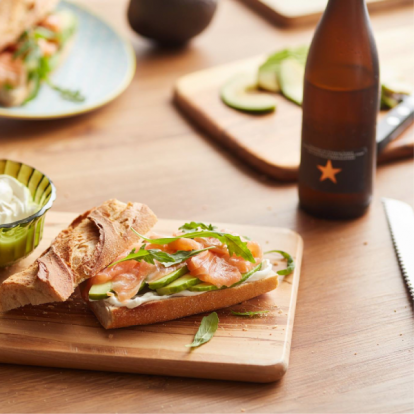