With its roots firmly planted in one of the USA’s most controversial periods in history, it is fitting that Templeton Rye Whiskey commemorates the 100-year anniversary of Prohibition. It was the law that divided the nation but saw whiskey lovers unite, sending its production underground in a covert operation of such significance, that it still lives in the history books today. 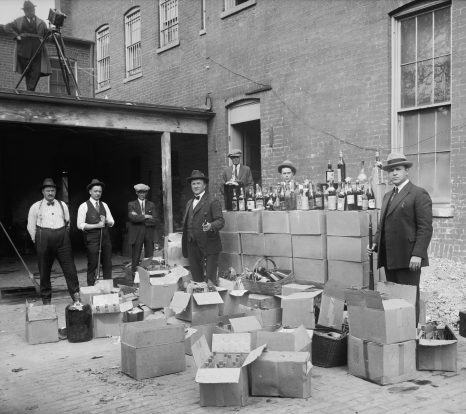 It was during this time, a small group of farmers in the tiny town of Templeton, Iowa, determined to keep food on their families’ tables, started producing a high calibre whiskey that became known as ‘The Good Stuff.‘ It was so good; it reportedly caught the attention of notorious gangster Al Capone, and rumoured to be his favourite drop.

The spirit of the bootleggers lives on in Templeton today. In 2006, the brand was resurrected, and to keep up with demand, the town opened a state-of-the-art distillery in 2018. Custom-built, it has a production capacity of 2.4 million bottles per year and a 34,000 square foot aging warehouse. 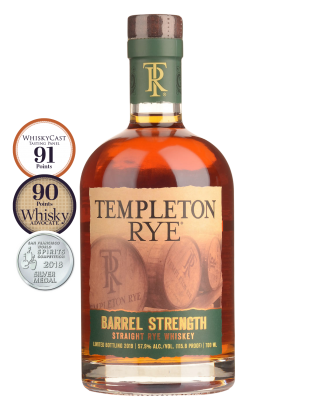 This demand has been mirrored in the Rye Whiskey category, which is experiencing exceptional growth. In 2018, 1 million cases were sold globally with a revenue over $200M, while back in 2009 these figures were 90,000 cases and $15M respectively.* It’s a spirit that now takes pride of place in hip pubs and cocktail bars around the globe and is a favourite with master mixers. 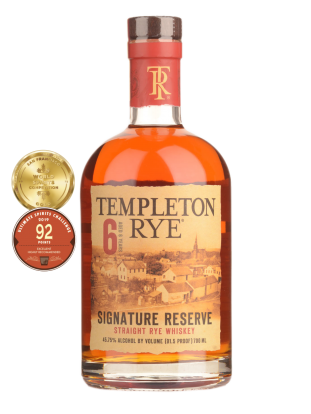 Part of its popularity can be attributed to its appeal to bourbon drinkers. Templeton Rye Whiskey drinks like a bourbon with mellow sweetness, but with a complex and spicy kick – Thanks to its aging in flame-charred oak barrels. 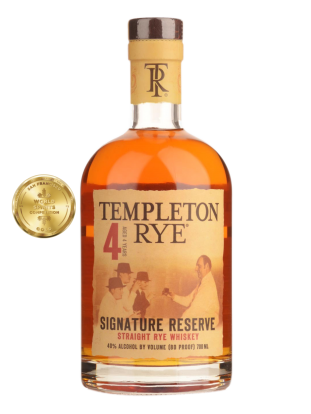 With a slew of awards under its belt, including Double Gold at the World Spirits Competition 2019, 92 points at the Ultimate Spirits Challenge 2019 and Jim Murray’s ‘Rye Whiskey of the Year’ Templeton Rye has turned heads since receiving a new lease of life nearly 15 years ago.

Templeton Rye is available at all leading independent retailers.

Related Stories
Kollaras expands into the US market
Kollaras: The Evolution
Indie: An exclusive brew for the independents