The first day of spring marks just over a month until White Claw hits Australian shores. White Claw is the number one hard seltzer in the US1 and has established cult status in a category that has been growing at a triple-digit annual rate since 2016, with more than 50 percent of alcohol drinkers in the US consuming hard seltzer at least once a week.

In May it was announced Lion Australia – the leading brewer behind some of Australia’s favourite beer brands, Tooheys, XXXX, James Squire, Little Creatures and Furphy – would be bringing White Claw to Australia in time for summer. 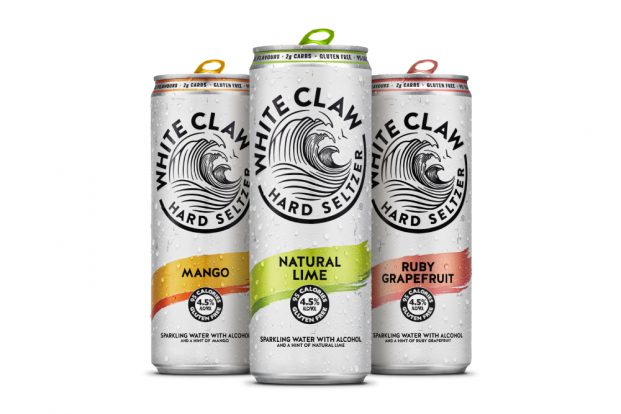 “We all need a little bit of excitement after what has been a tough 2020,” Brindley said.
“Since we made the announcement mid-year, we have watched the anticipation and demand for White Claw grow locally, and never before have we seen such unprompted and organic enthusiasm for a product.

“Here’s to Australia’s own White Claw summer – and celebrating with friends and family over the three waves of pure refreshment.”

Recently coined a lifestyle movement from ISWR3, ‘the summer of seltzer’ will deliver consumers a totally fresh experience – a new way to enjoy alcohol for a new era, with only 95 calories, it is gluten free and like nothing you’ve ever tasted before.
White Claw will be available in a four-pack of 330ml cans at an RRP of $23.99 at all good leading retailers.

To stay up to date, follow @whiteclawau from 2 September.