The leasehold of the South Melbourne’s Wayside Inn has been sold, months after the pub’s freehold was acquired.

The pub’s freehold was sold in August last year – for the first time in 25 years – with JLL Hotel & Hospitality’s Will Connolly conducting that sale. The new owners then immediately instructed Connolly to begin looking for a new tenant.

“As soon as contracts were exchanged for the property, our successful purchaser immediately appointed us to secure a long-term tenant for the property. Shortly after this appointment, it became apparent that there was certainly still an appetite in operators seeking to secure well positioned hospitality sites such as the Wayside. Multiple leasing offers were reviewed and ultimately a great outcome was achieved for our new owners,” stated Connolly.

The Wayside Inn lease has been secured by local operator Vinay Bhandarkar. The publican is set to simplify Wayside Inn’s offering and bring it back to delivering the fundamentals at a high quality.

“Our team plan is ultimately to ‘re-set’ the Wayside back to what it was in its more successful years, which was a far more simple offering of consistent food, and an all-day drinking trade that can take advantage of the property’s flexible, late night liquor licence,” stated Bhandarkar.

“We feel we have also secured the venue at the right time for the area, with multiple residential developments due shortly for completion or in the midst of construction, bringing new customers to our doorstep.”

The Wayside Inn occupies a prominent corner site on City Road and Ferrars Street and  features a large public bar area, dining room with adjacent courtyard and beer garden, and an upstairs function room with a dedicated bar and balcony with views of the CBD skyline. The property also has a rare 5am late-night liquor licence.

The Wayside Inn leasehold is the latest in a string of recent Melbourne pub sales, including the freehold sale of the nearby Emerald Hotel, as well as the leasehold sale of Grosvenor Hotel in St Kilda. 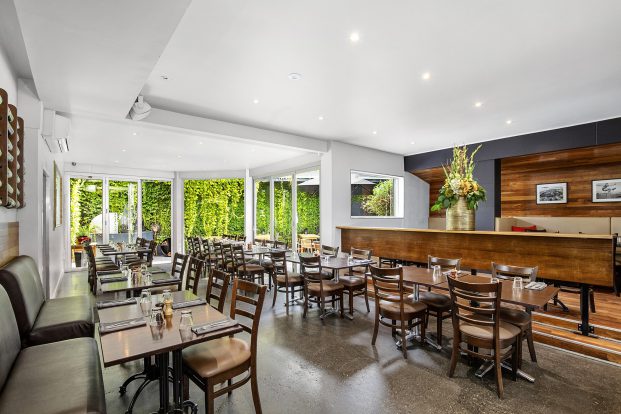