Craft beer outfit Sydney Brewery have opened a new brewpub and food pub in Sydney’s inner city at Surry Hills, their first in the harbour city.

The 120-seater Albion Street pub has opened with a beer-led food menu intended to pair well with the craft beers on tap, under the direction of Executive Chef Rick Fowden. They’ll also be serving up local beers such as Albion Ale (brewed on site), Surry Hills Pils and Darlo Dark, complemented by cider.

“Surry Hills is an ever-evolving and thriving community of residents and businesses and we wanted to celebrate this with a local craft brewery offering, a great spot for a casual lunch or after work drink, while also giving locals the opportunity to take home a fresh growler of Sydney’s best beer.”

Located on the corner of Albion and Mary Streets, the craft brewery and bar features the modern industrial aeasthetic, by designer David Forbes. Expect exposed brick, raw concrete, naked timber and some greenery to soften the urban edges.

Led by GM Andrew McKenna, the team hope to hero the beer offering but hint the menu will offer a refined take on pub dining classics. 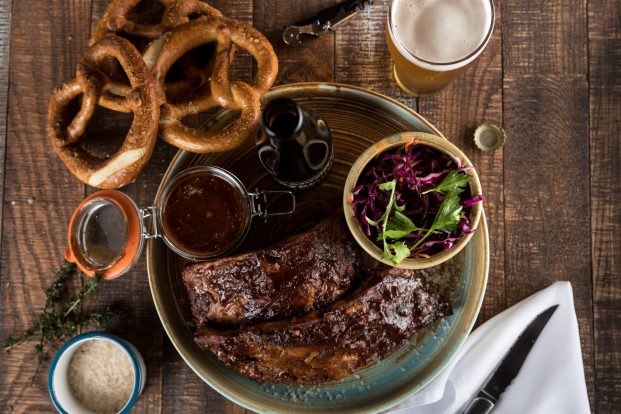 Pub-goers will be pleased to hear larger sharing plates are also on offer, along with growlers for on-or-off premise consumption. Live music is also in the works with a DJ on weekends. 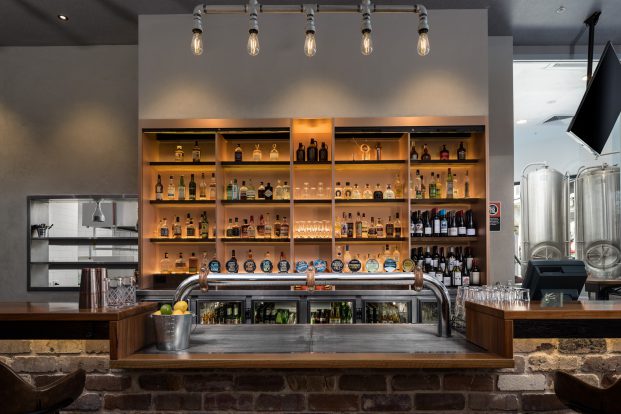